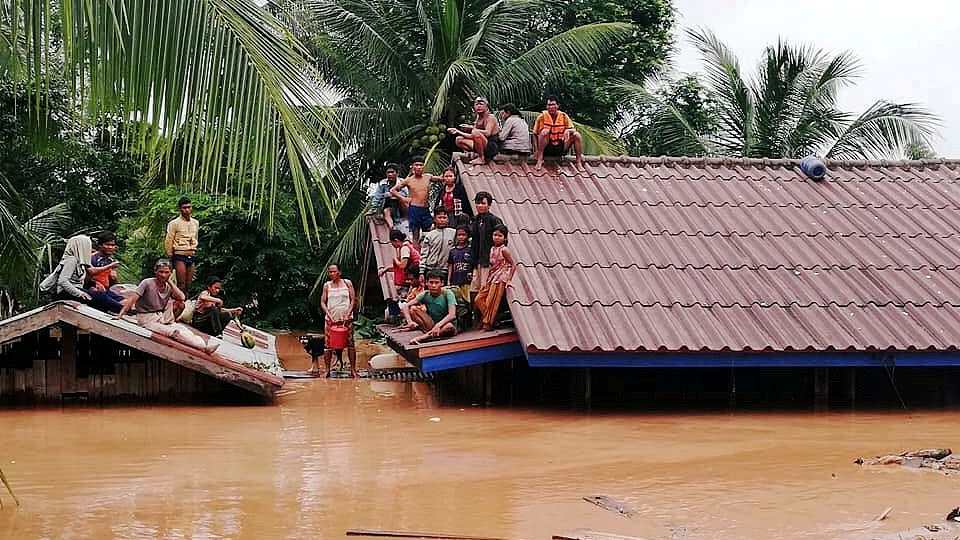 Discussions took place during the fourth Steering Committee meeting on the project.

"The project has achieved goals set in the plan, of which the main components are reducing the risk of flooding in the center of Xay district, Oudomxay province; increasing the capacity for disaster prevention in the provinces of Phongsaly, Oudomxay and Luang Prabang; and other work related to reducing disaster risk," local daily Vientiane Times on Friday quoted an official from the Department of Planning and Investment as saying.

The project was given permission to go ahead in August 2017 and will run for five years.

Laos has faced many natural disasters, especially widespread flooding in 2018, which caused extensive property damage and loss of life. Some 125 districts, 2,433 villages, and 133,382 families were affected.