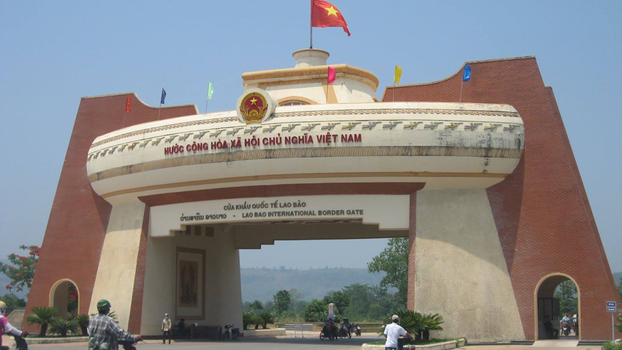 VIENTIANE, Nov. 2 (Xinhua) -- Addressing the opening of the National Assembly, Lao Prime Minister Phankham Viphavanh told members that Laos needs to consider the steps to take to reopen the country, including the start of services on the China-Laos railway.

The National Assembly's (NA) ninth legislature began its second ordinary session with a debate on ways to deal with the COVID-19 outbreak and revitalize the economy, which has been severely impacted by the pandemic, local daily Vientiane Times reported on Tuesday.

The prime minister outlined the socio-economic development plan for 2022 at the session on Monday, which seeks to address the country's financial and economic difficulties.

He said the government needs to set out a strategic plan on comprehensive preparations to open up the country, including the start of railway services.

Laos and China have agreed to inaugurate the China-Laos railway on Dec. 2.

International experts say the COVID-19 pandemic is likely to continue and that more potent variants of the virus could develop. This makes it essential to immunize as many people as possible.

The Lao government expects to vaccinate at least 70 percent of the adult population by the end of 2021 -- a figure that exceeds the original target of 50 percent.

The prime minister also said that his administration would continue to promote local and foreign private investment in order to finance large-scale projects such as expressways, trade centers, industrial parks, tourist attractions and hotels.

He promised to make breakthroughs in the development of a digital economy and do more to promote commercial-scale production and services, as well as bolster exports and imports.