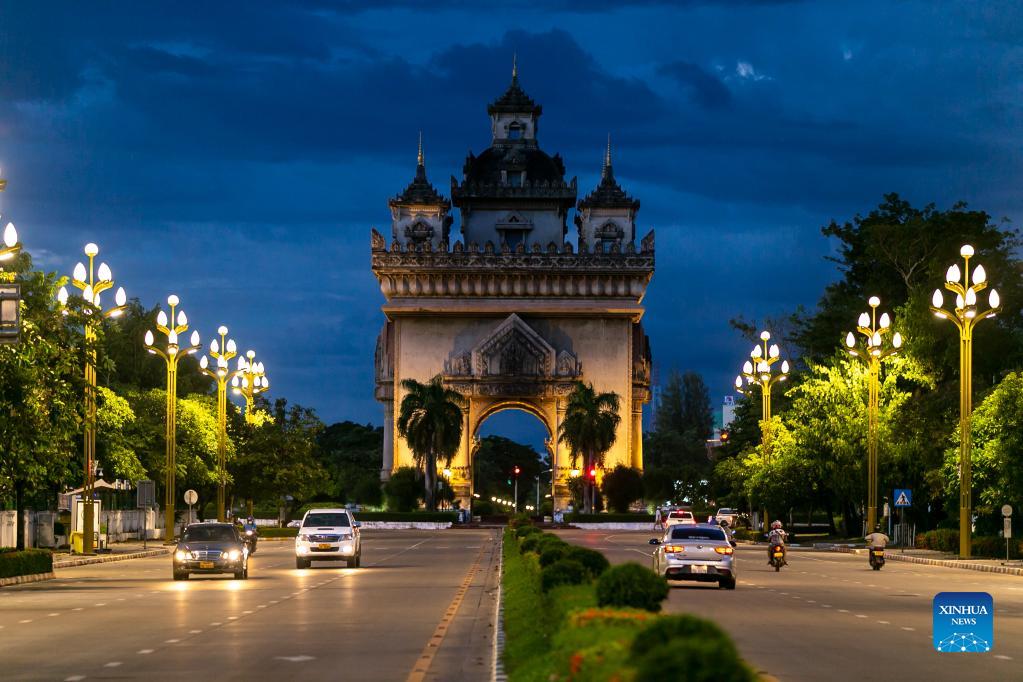 The 11th Party Central Committee adopted the resolution at its fourth session, which took place in Lao capital Vientiane from May 18 to 26, according to a report by Lao National Radio on Monday.

Chaired by Party Secretary General Thongloun Sisoulith, the meeting agreed on measures to tackle economic challenges and help people deal with the rising cost of living.

The Lao government was told to stabilize the macro-economy, especially currency exchange rates, strengthen revenue collection, and remove the red tape that is hindering the growth of investment.

Government bodies were advised to promote investment in the production sector and to minimize the import of goods that can be produced in Laos.

The session also instructed the sectors concerned to promote the use of electric vehicles, and improve public transport to alleviate problems caused by the fuel shortage.

In addition, tourism facilities and services must be improved to attract more visitors to Laos following the reopening of the country on May 9.