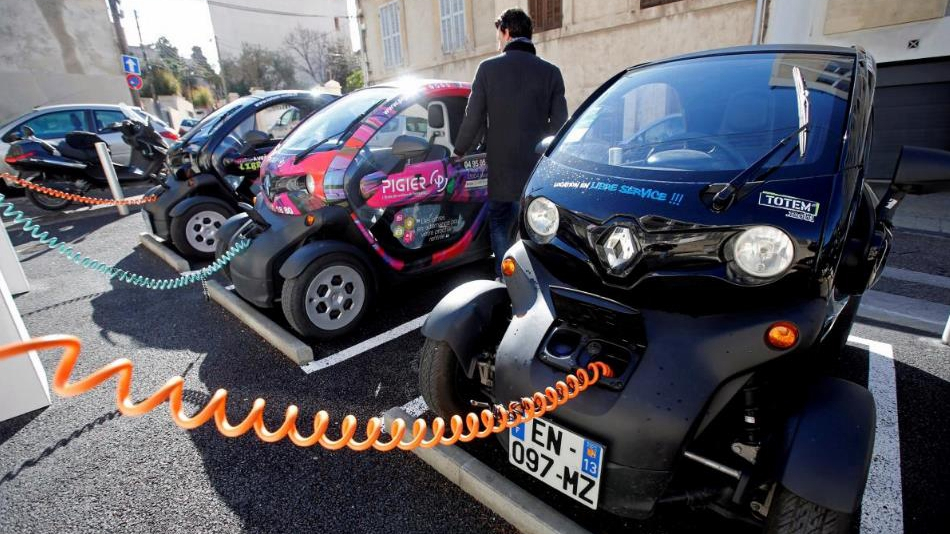 VIENTIANE, Aug. 22 (Xinhua) -- Laos expects to import electric vehicles in 2020 to support the government's move to minimize the use of fossil fuels.

"The import of electric vehicles will follow the government's order for a pilot project, which will be run with full government support," EV Lao Company Limited Deputy Managing Director Thongchanh Santhasith told Vientiane Times on Thursday.

Tests are being run to compare operating costs between electric and fossil fuel vehicles as well as safety measures, and to ascertain the quality of the vehicles.

"We are discussing charging a special price for electricity at charging stations as well as tax benefits and other incentives to encourage the use of electric vehicles. We hope to finalize everything this year," Thongchanh said.

The use of electric vehicles would also help decrease the country's reliance on imported fossil fuels, he added.

Laos is promoting the use of clean energy in the transport sector as part of its measures to translate the government's policy into action.