Economic output in the first half of this year reached 95.2 trillion kip (about 6 billion U.S. dollars), equivalent to 49.6 of a pre-set annual target. 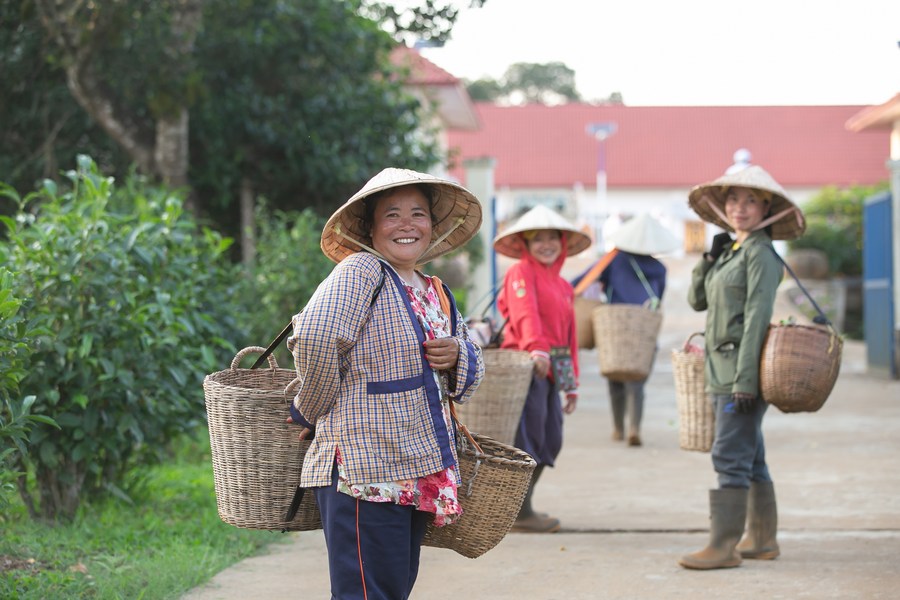 The country's main economic drivers included the agriculture-forestry sector and services, according to the minister.

At the same time, revenue collection in the first half of the year reached 10.6 trillion kip, increasing by 23.7 percent year on year. Meanwhile, government spending was valued at 8.8 trillion kip, representing 27.2 percent of the plan.

The country's foreign currency reserve has increased. As of the end of May, the foreign exchange reserve is enough to pay for 4.17 months of imports.

The credit balance of the commercial banking sector accounted for 54.85 percent of the country's GDP as the non-performing loan ratio of commercial banks stood at 2.22 percent, according to the minister.

Last Friday, Khamjane told a parliament meeting that the Lao government will aim for GDP growth of at least 4.4 percent for the second half of 2022 in line with the target of 192,145 billion kips, or about 12 billion U.S. dollars.