An explosion at a US oil refinery Tuesday resulted in a huge fireball, social media clips showed, with plant owners Exxon Mobil saying no one was hurt. 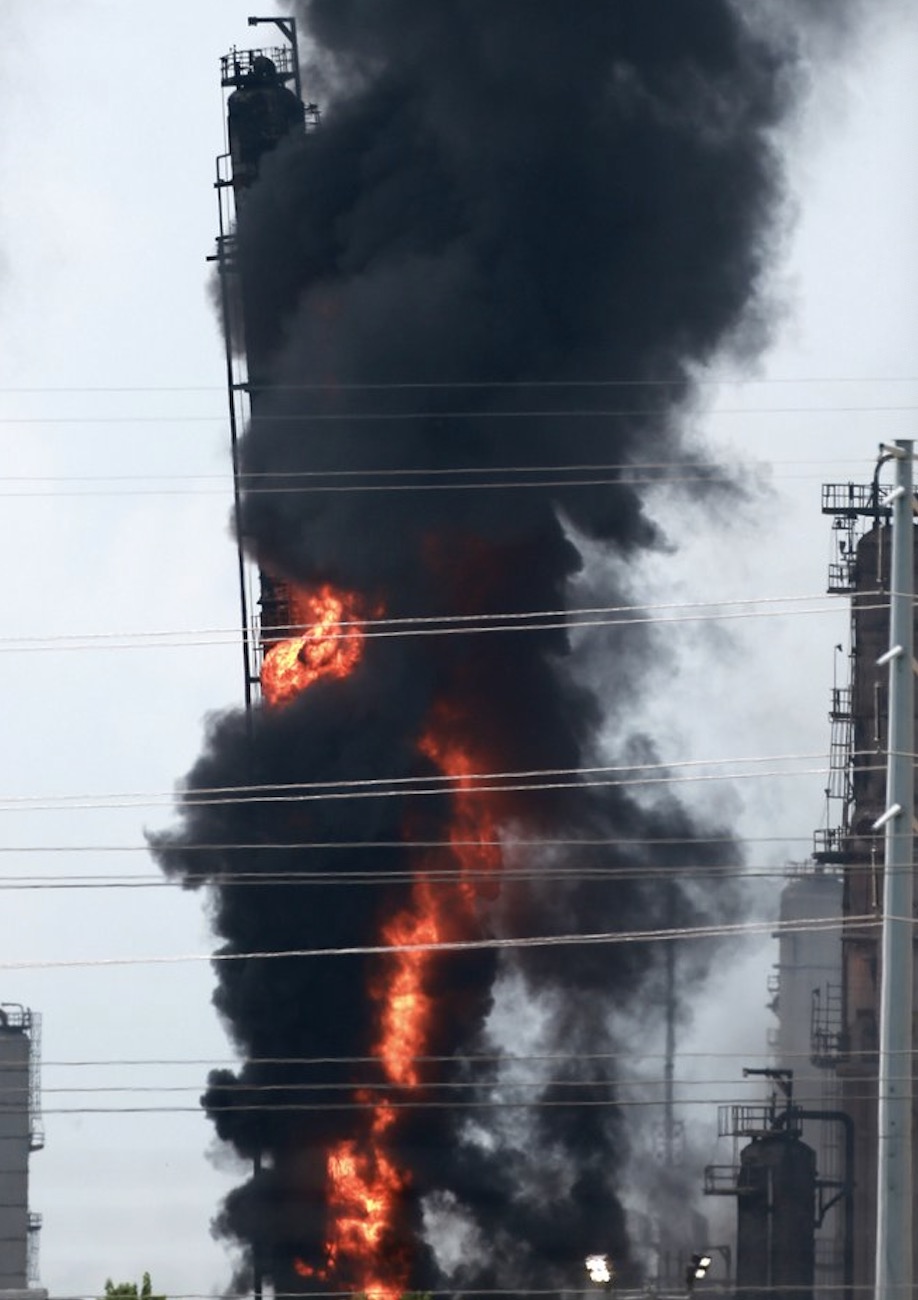 Flames could be seen shooting up from the Louisiana chemical centre, according to Facebook videos posted by David Allen.

The fire at the Baton Rouge facility had been contained and volunteer Exxon Mobil fire team members were attending, the company posted on Twitter Wednesday.

"There are no injuries, with all personnel accounted for. The fire was contained to the area where it occurred," an Exxon spokesman later told AFP in a statement.

The perimeter and surrounding areas of North Baton Rouge will be actively monitored, the spokesman added, though "at this point, all readings are non-detect".

The company's integrated facilities in the southern American state produce a range of oil-based products -- such as gasoline, diesel and jet fuel -- as well as everyday items like paint and plastic milk jugs.