Weapons the West supplied to Ukraine risk falling into the wrong hands, a Chinese representative to the UN warned at the meeting held by the United Nations (UN) Security Council on Friday, echoing a UN official's early remarks on the large-scale influx of heavy weapons destined to Ukraine. 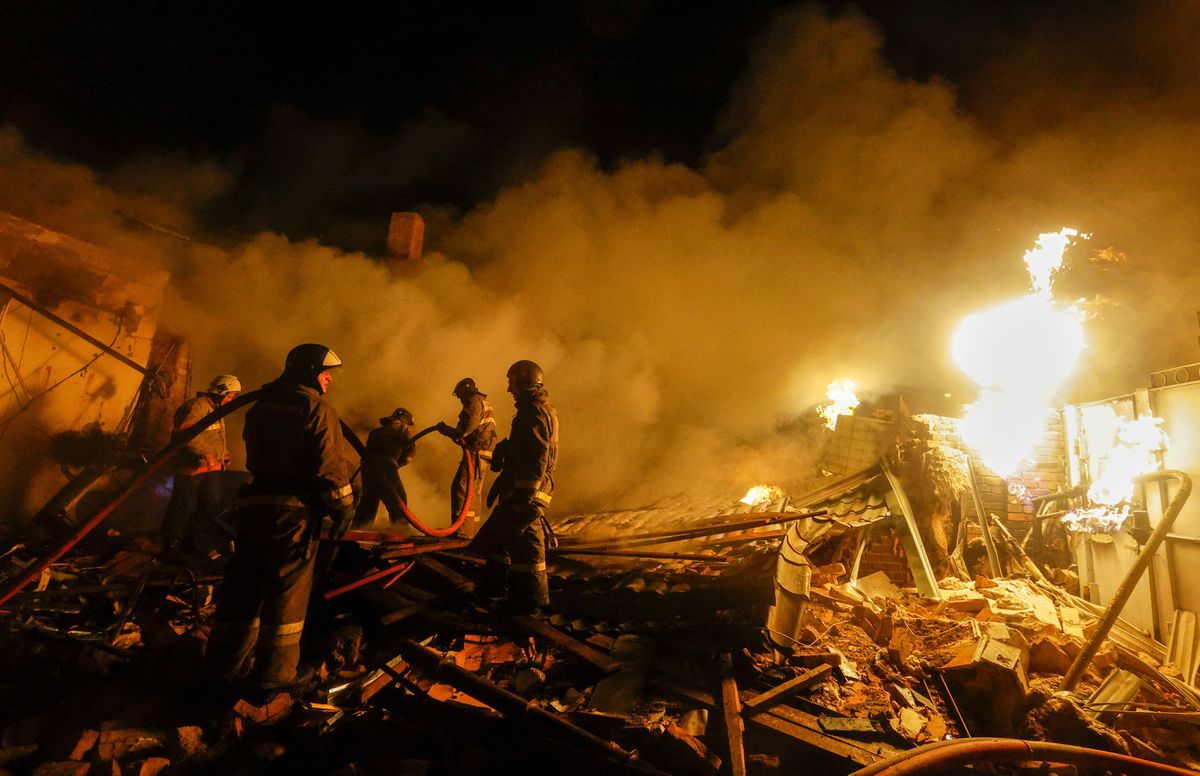 On the day, US President Joe Biden authorized a fresh $275 million in military aid for Ukraine. The package includes rockets for High Mobility Artillery Rocket System (HIMARS) launchers, 80,000 155mm artillery rounds, Humvee military vehicles and about 150 generators, according to the memo published by the Biden administration.

As the Ukraine crisis has been unfolding for almost 10 months, large numbers of weapons and ammunition have poured into the country. The potential risk of these weapons flooding into other conflict-affected zones has posed great security risks to regional peace and post-conflict reconstruction, according to UN officials.

UN Undersecretary-General for Disarmament Affairs Izumi Nakamitsu stated in a briefing to the Security Council in September that a large-scale influx of weapons to conflict-affected zones raises concerns about potential diversion. Nakamitsu re-emphasized her concerns about the potential risks of heavy weapons ending up in the hands of criminals on Friday's briefing.

Nigerian president Muhammadu Buhari, according to Reuters, recently said weapons and fighters from Ukraine were making their way to the Lake Chad region, emboldening and helping violent groups there. Interpol also indicated in June this year that weapons destined for Ukraine could end up on the black market and fall into the hands of criminals.

"These warnings have, unfortunately, materialized. There have been reports that some armed groups and terrorist organizations in the Middle East and Africa have obtained, through illegal channels, weapons and ammunition flowing from Ukraine," he told the Security Council.

Besides, from a long-term perspective, the large stockpile of weapons, ammunition and explosives on Ukrainian territory may pose security risks to post-conflict reconstruction. Afghanistan, Iraq and Somalia are among the countries that had a painful experience in this regard, Geng warned.

China's UN representative said flooding the battlefield with weapons and continuously expanding the categories and scope of deployed armaments will only aggravate existing strife, prolong and amplify the conflict and make ordinary people pay a higher price.

Facts have shown that resolving the crisis through dialogue and negotiation is the only way to effectively minimize casualties and help restore peace in Ukraine and entire Europe, Geng said, calling on the international community to redouble its efforts to encourage peace talks, provide a favourable atmosphere for the parties to return to negotiations, and create conditions for a political settlement of the Ukraine crisis.

A thaw indicated from Russia?

Russian President Vladimir Putin on Friday expressed that Russia would likely have to reach agreements regarding Ukraine in the future, but was wary of doing so following the Minsk agreements.

The Minsk agreements are a series of ceasefire deals between the Ukrainian government and the rebels in eastern Ukraine which were brokered by Russia, Germany and France in the Belarusian capital, Minsk in 2014 and 2015. The 2015 Package of Measures for the Implementation of the Minsk Agreements is endorsed by Security Council Resolution 2202 for the settlement of the Ukraine issue, while the majority of the provisions have yet to be implemented as interpretations of it vary.

Ukraine conflict: What are the Minsk agreements?

As France and Germany are now keeping providing weapons to Ukraine, Putin thought the two countries had "betrayed Russia" and said that Russia "would still be able to agree within the framework of the Minsk peace agreements", but "the trust is almost at zero". He said this after the then German chancellor, Angela Merkel, said in an interview published in Germany's Die Zeit magazine on Wednesday that the Minsk agreements had been an attempt to 'give Ukraine time' to build up its defenses.

"It turns out that no one was going to fulfill all these Minsk agreements," Putin said, "and the point was only to pump up Ukraine with weapons and prepare it for hostilities."

Aside from Putin's remarks on Friday, Russia and US on Thursday conducted a high-profile prisoner swap, exchanging Russian citizen Viktor Bout for US basketball player Brittney Griner at the Abu Dhabi airport. And Putin said Russia was open to further such swaps, and that contacts between the respective intelligence services that agreed on the Griner-Bout deal were continuing.

Despite the tension-easing gestures, both Kremlin spokesman Dmitry Peskov and Deputy Defence minister Sergei Ryabkov had stressed on Friday that Thursday's release of US basketball star Brittney Griner from a Russian penal colony in exchange for Russian arms dealer Viktor Bout did not portend a wider thaw in poor bilateral relations.

So far, there is no sign of a cease-fire between Russia and Ukraine. Apart from the fact that the US is empowering Ukraine with more military weapons, the Russian side, according to UK's UN ambassador Barbara Woodward, is also trying to obtain more weapons from Iran, including hundreds of ballistic missiles, and is offering Tehran an unprecedented level of military and technical support in return, though both sides did not respond to requests for comment.