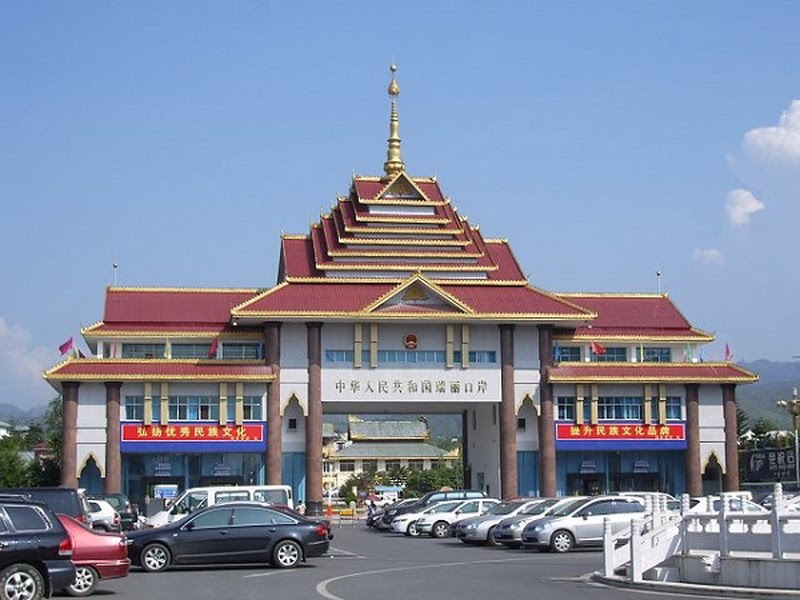 The port registered 11.64 billion U.S. dollars of foreign trade last year, up 14.5 percent year on year, and its annual cargo throughput reached 17.46 million tonnes, an increase of 24.3 percent from 2018, according to the Kunming customs.

Imports from Myanmar via the port mainly included agricultural products, crude oil and natural gas, while flowers, mechanical and electronic products were among the major exports.

Ruili Port is located in Yunnan's Dehong Dai and Jingpo Autonomous Prefecture, which became part of the Yunnan pilot free trade zone (FTZ) inaugurated in August last year. The establishment of the FTZ is to promote Yunnan's foreign trade and cross-border economic cooperation.