WORLD Las Vegas breaks record of 101 days of no rainfall

Las Vegas breaks record of 101 days of no rainfall 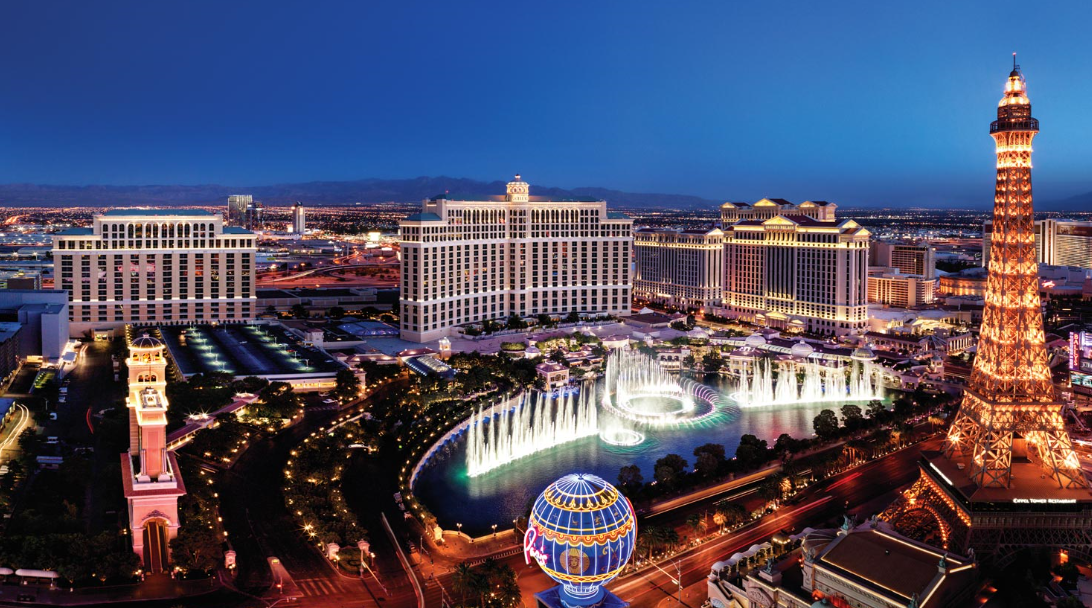 The US city of Las Vegas in the state of Nevada set a new record Sunday for the longest period of no rainfall. Christmas Eve marked the 102nd day of no recorded rainfall at McCarran International Airport, the National Weather Service (NWS)'s official recording station in the city, where the previous 101-day record was set in 1944. According to the NWS, the new record could reach more than 110 days without rainfall as meteorologists forecast no rain through the next 10 days after the Christmas. The year 2017 witnessed a number of recording-breaking weather events in the US In July, Death Valley, located between the states of California and Nevada, broke its 100-year-old record with an average monthly temperature of 107.4 degrees Fahrenheit (41.9 degrees Celsius). In August, a high temperature record that stood for 131 years in downtown Los Angeles was broken with a record 98 degrees Fahrenheit (36.6 degrees Celsius).