Last month was the hottest June ever recorded with soaring temperatures worldwide capped off by a record-breaking heatwave across Western Europe, satellite data showed Tuesday. 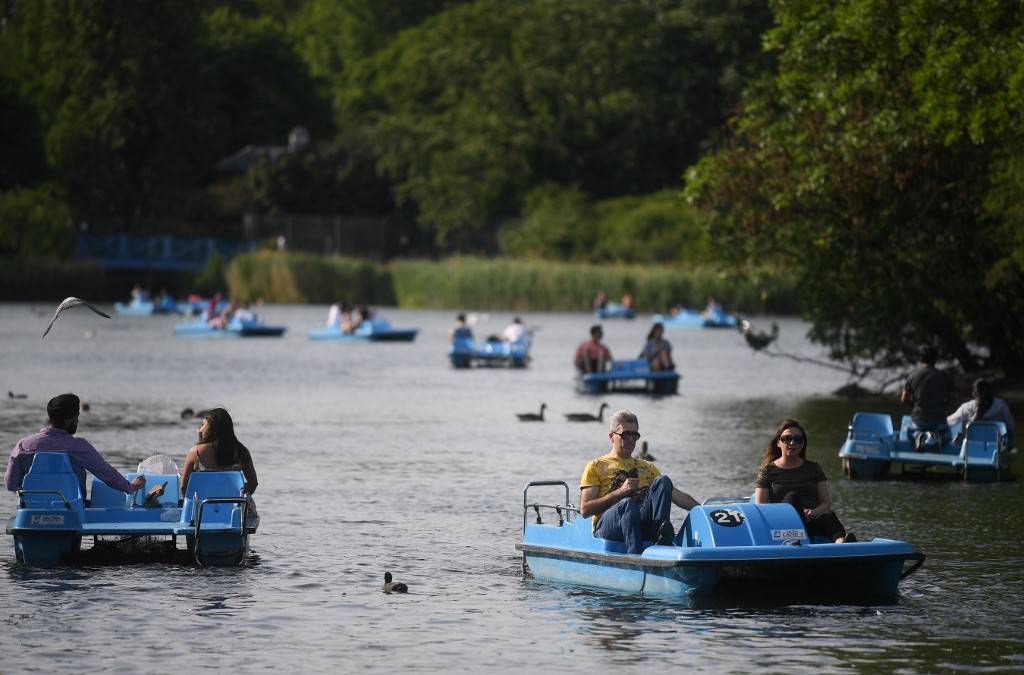 People relax in the warm weather in Regents Park in London on June 1, 2019. (Photo: AFP)

The heatwave last week smashed national records for the hottest single day as scorching weather spread across Europe from the Sahara. It was so intense that temperatures were as much as 10C higher than normal across France, Germany, northern Spain and Italy.

The Copernicus team said it was difficult to attribute the record-breaking month "directly" to climate change, but a separate analysis Tuesday from an international team of scientists said global warming had made the heatwave at least five times more likely.

Merging satellite data with historic temperature charts, C3S found June 2019 was 3C hotter across Europe than the baseline average between 1850-1900.

"Our data show that the temperatures over the southwestern region of Europe during the last week of June were unusually high," said Jean-Noel Thepaut, head of C3S.

"Although this was exceptional, we are likely to see more of these events in the future due to climate change."