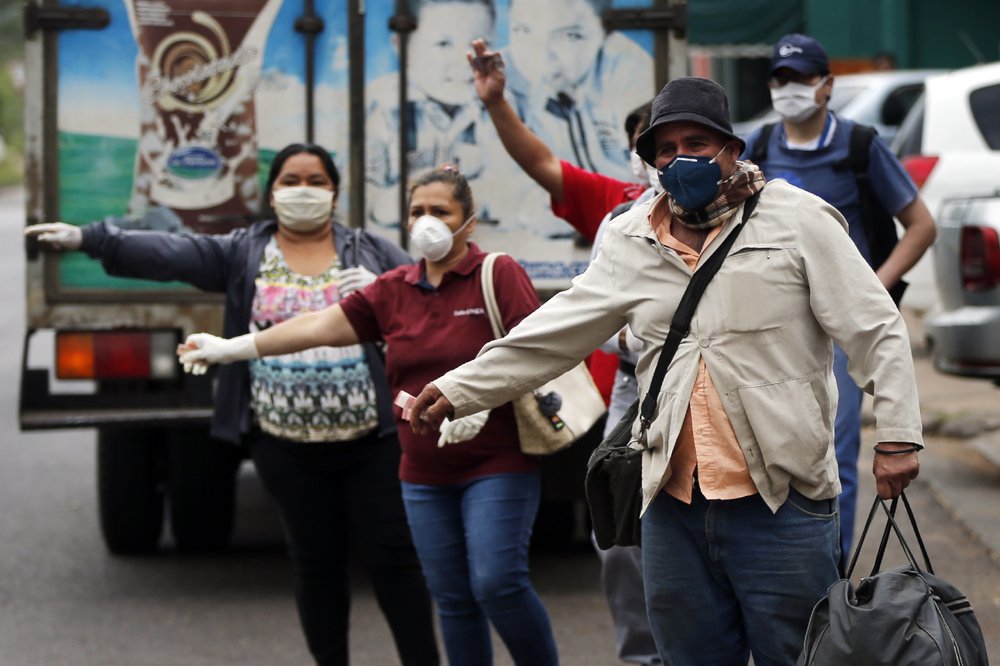 According to a press release from WDH, there have been 275 confirmed and 98 probable cases reported so far from across Wyoming, and Monday's case is the first reported death associated with the pandemic in the western state.

Data updated Sunday evening by the COVID Tracking Project, a collaborative volunteer-run effort to track the ongoing COVID-19 outbreak in the United States, showed that Wyoming was the last state in the country that had no confirmed death case for the epidemic by that time.

"This is a sad development we hoped we wouldn't see in Wyoming," said Dr. Alexia Harrist, state health officer and state epidemiologist with WDH, in the release. "The advice we've been offering and actions we've taken ultimately come down to preventing as many serious illnesses and deaths connected to this disease as we can."

She urged local resident to follow current public health orders, which encourage people to stay home as much as possible.

Wyoming declared a state of emergency on March 13 in response to the coronavirus pandemic and applied statewide closures from April 3.