WORLD Last survivor of the Hindenburg disaster dies at age 90

Last survivor of the Hindenburg disaster dies at age 90 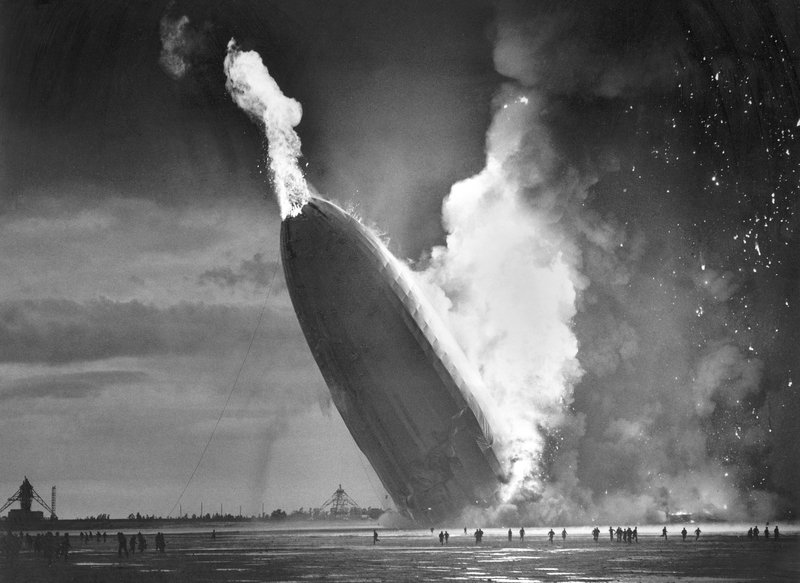 In this May 6, 1937 file photo, the German dirigible Hindenburg crashes to earth in flames after exploding at the US Naval Station in Lakehurst, N.J. Werner Gustav Doehner, the last survivor of the disaster, died Nov. 8, 2019 at age 90 in Laconia, N.H. Doehner was 8-years old when he boarded the zeppelin in Germany with his parents and older siblings to return from a vacation. (Photo: AP)

The last remaining survivor of the Hindenburg disaster, who suffered severe burns to his face, arms and legs before his mother managed to toss him and his brother from the burning airship, has died.

Werner Gustav Doehner, the last among 62 passengers and crew who escaped the May 6, 1937, fire, was 90. The fire killed his father, sister and 34 others. He was just 8 years old at the time.

“He did not talk about it,” his son Bernie Doehner said, adding that his father took him years later to visit the naval station where the disaster happened but not the Hindenburg memorial itself. “It was definitely a repressed memory. He lost his sister, he lost his dad.”

A church service was held Friday for Werner Doehner, who died on Nov. 8 at a hospital in Laconia, New Hampshire.

As the 80th anniversary approached in 2017, Doehner told The Associated Press that he and his parents, older brother and sister were all on the 804-foot-long (245-meter-long) zeppelin traveling to Lakehurst Naval Air Station in New Jersey. The airship departed on May 3, 1937. Doehner’s father headed to his cabin after using his movie camera to shoot some scenes of the station from the airship’s dining room. That was the last time Doehner saw him.

As the Hindenburg arrived, flames began to flicker on top of the ship. Hydrogen, exposed to air, fueled an inferno.

“Suddenly, the air was on fire,” Doehner recalled.

“We were close to a window, and my mother took my brother and threw him out. She grabbed me and fell back and then threw me out,” he said. “She tried to get my sister, but she was too heavy, and my mother decided to get out by the time the zeppelin was nearly on the ground.”

His mother had broken her hip.

“I remember lying on the ground, and my brother told me to get up and to get out of there,” he recalled. Their mother joined them and asked a steward to get her daughter, whom he carried out of the burning wreckage.

Doehner would remain in the hospital for three months before going to another facility in New York City for skin grafts.

The US Commerce Department determined the accident was caused by a leak of the hydrogen that kept the airship aloft. It mixed with air, causing a fire.

Doehner and his family were on their way back to Mexico City, where his father was a pharmaceutical executive. Funerals were held for his father and sister there.

Doehner was born in Darmstadt, Germany, and grew up in Mexico City. In 1984, he moved to the United States to work for General Electric as an electrical engineer, according to his obituary. He also worked in Ecuador and Mexico. He retired from New England Electric System in Westborough, Massachusetts, in 1999.