Latest census shows US population more diverse, multiracial than ever

WASHINGTON, Aug. 12 (Xinhua) -- The U.S. population has grown more racially and ethnically diverse than ever, the latest census released Thursday showed, with the number of white people declining for the first time since the nation's founding. 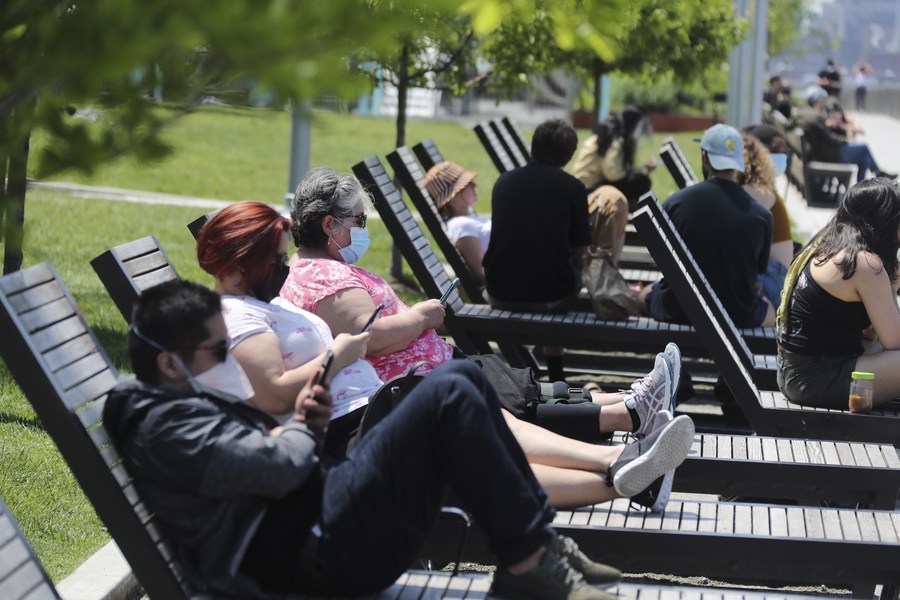 Redistricting data from the 2020 U.S. Census showed the number of people who identify themselves as more than one race increased 276 percent, reaching 33.8 million in 2020.

The White alone population, while still a majority at 57.8 percent of the total population in 2020, slid 8.6 percent since 2010, for the first dipping under the 60-percent mark.

The Census Bureau conducts comprehensive census surveys every 10 years. It noted that data comparisons between the 2020 census and 2010 census race data should be made with caution, taking into account the improvements that have been made to the Hispanic origin and race questions and the ways the agency codes what people respond in the survey.

It is worth noting that while Hispanic origin was counted as an ethnicity this time round -- being treated as a distinct category from race -- Hispanics can also check the race boxes on the census form.

"As the country has grown, we have continued to evolve in how we measure the race and ethnicity of the people who live here," said Nicholas Jones, director of race, ethnicity and outreach in the Census Bureau's Population Division. "The U.S. population is much more multiracial and much more racially and ethnically diverse than we measured in the past."