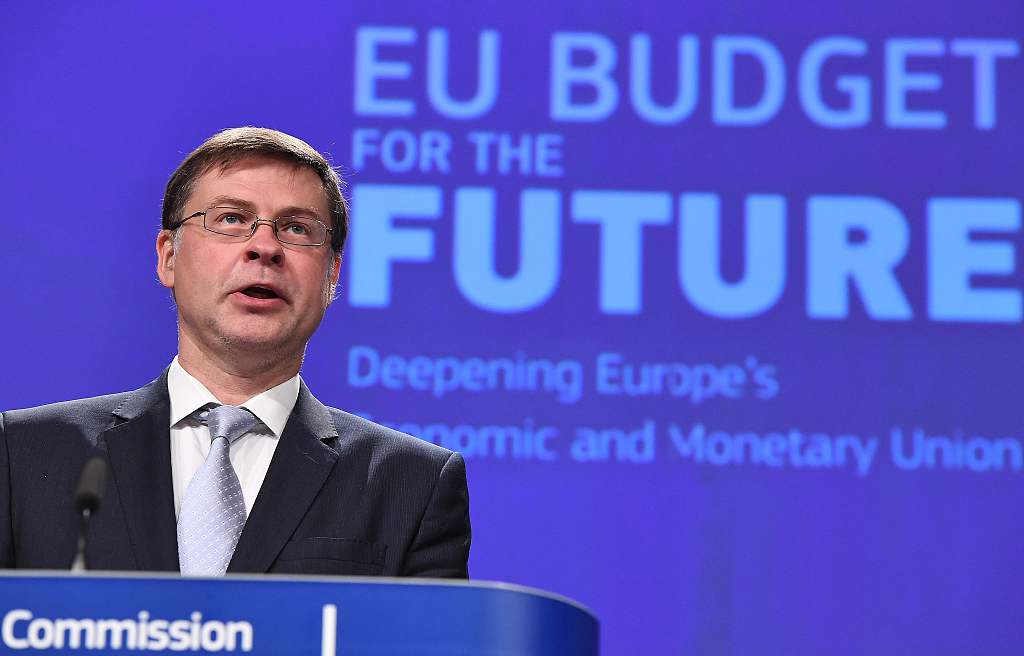 Dombrovskis said earlier that if he is appointed to work on the European Commission again, he would prefer to deal with economic and financial matters, particularly the EU Single Market.

The government coalition agreed to nominate Dombrovskis as Latvia's candidate for an EU commissioner job after his center-right New Unity party emerged as the winner in this year's European Parliament elections in Latvia.