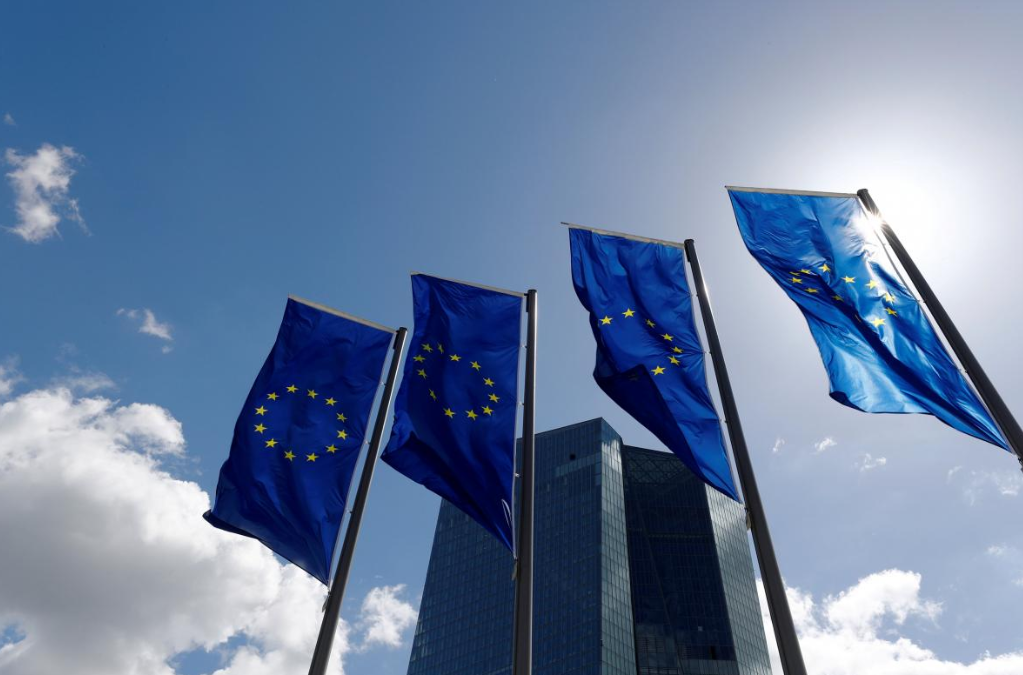 Latvian bank ABLV said on Monday it is taking the European Central Bank to court for triggering its demise after it faced allegations of money laundering.

The development is the latest challenge to the European banks supervisor over its handling of the affair, over which it has been widely criticized.

The scandal placed the country of two million people in the middle of a power struggle between Russia and the United States, and fueled a debate over European money-laundering controls.

It also caught the ECB, the euro zone’s top supervisor of banks, by surprise, and led to criticism by European lawmakers for what they see as its failure to monitor the bank on the outskirts of the currency bloc.

The ECB, which declined to comment on Monday, has sought to play down its role, arguing that it was not responsible for monitoring money laundering.

But ABLV, which is chiefly owned by two wealthy Latvian bankers, Ernests Bernis and Olegs Fils, said it had filed legal action with the Court of Justice of the European Union against the euro zone’s central bank for its role in its collapse.

The ECB’s move to stop payments at the bank and subsequent declaration that it was failing sealed ABLV’s fate. Okko Hendrik Behrends, the Latvian bank’s lawyer, said the ECB should not have triggered ABLV’s closure because it was financially healthy and could have survived.

Latvia is trying to repair its reputation by paring back those banks that attracted clients in Russia and former Soviet states such as Ukraine with the promise of Swiss-style secrecy.

Its Prime Minister Maris Kucinskis has pledged to improve the policing of banks, while Washington, an important military ally for the former Soviet-ruled state, is keeping up pressure on Latvia to tackle money laundering, much of which Latvian officials and bankers privately say involves wealthy Russians.

But reform is proving difficult as Russian-speaking opposition lawmakers, who come from a 500,000-strong minority in the country, are sceptical about the need for change.

The overhaul hit another snag on Monday when Latvia’s prosecutor general postponed the appointment of a new head of the country’s anti-money laundering agency.

Since securing its independence from Moscow in 1991, more than a dozen Latvian banks have promoted themselves as a gateway to Western markets for largely Russian customers.

After it joined the European Union in 2004, transfers were deemed less risky for Western banks to handle than if they had come directly from Russia, bankers and officials have said.

In many cases, money was lodged in a Latvian bank and then funneled to accounts elsewhere, such as Switzerland, they said.

In a separate case before the European Court, the ECB alleges Latvian authorities broke the law by keeping the country’s central bank governor from fulfilling his role as an ECB policymaker because of bribery allegations.

The Latvian government has barred the central bank chief, Ilmars Rimsevics, from leaving the country after he was detained in a bribery probe. He has denied wrongdoing.