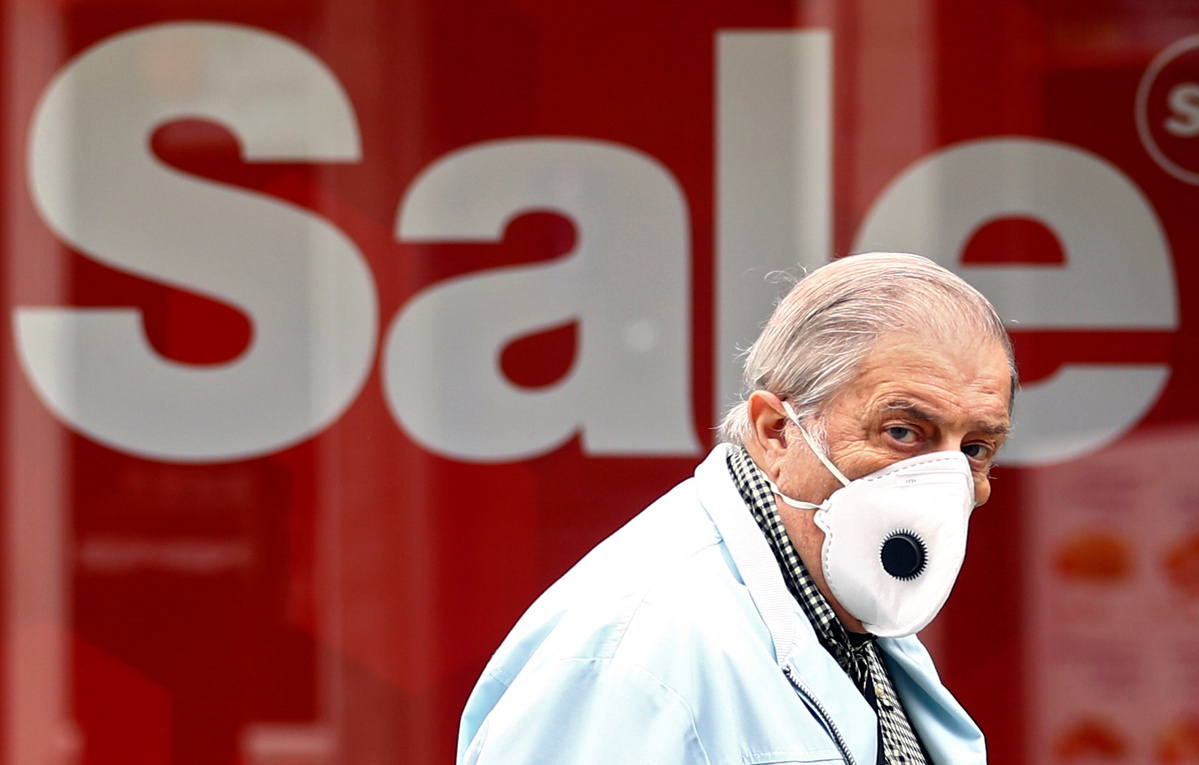 An elderly man wearing a protective mask walks in front of a store, as the spread of the coronavirus disease (COVID-19) continues, in London, on July 16, 2020. (Photos: Agencies)

More than 100 academics including 15 Nobel laureates have signed an open letter in support of controversial COVID-19 studies where paid volunteers would be intentionally exposed to the novel coronavirus in order to speed up vaccine development.

The letter comes as the team behind ChAdOx1 nCoV-19, which is more commonly known as the Oxford vaccine, confirmed for the first time that it is exploring the use of so-called human challenge trials, which could be up and running "in the coming months".

In these trials, volunteers are given a candidate vaccine, exposed to a pathogen, and then monitored in a quarantine facility. These studies have an advantage over traditional field trials because researchers can guarantee that people who have been given the vaccine will come into contact with the disease, thus testing vaccine efficacy.

"The rationale for human challenge trials is that they can greatly accelerate the development of a COVID-19 vaccine," the signatories said in the letter, which was released by 1 Day Sooner, a recently-launched initiative that aims to recruit volunteers to prospective challenge studies.

The human challenge method is generally used to study vaccines for diseases which are non-lethal, such as the common cold, or for which proven treatments exist, such as malaria. Some scientists believe that safe COVID-19 challenge studies are possible if limited to healthy, young adult participants, while others say we do not yet know enough about the disease to maintain acceptable levels of risk.

The signatories of the letter, which include 11 recipients of the Nobel Prize in physiology or medicine, state that, in the middle of the pandemic, the benefits of challenge trials outweigh the potential risks.

"If challenge trials can safely and effectively speed the vaccine development process, there is a formidable presumption in favor of their use, which would require a very compelling ethical justification to overcome," the letter said.

The letter is addressed to Francis Collins, who is director of the National Institutes of Health, or NIH, which is the research arm of the Department of Health and Human Services in the United States. The NIH would be involved in the design and approval of challenge trials in the US, and would also help coordinate the manufacture of the virus itself for use in the studies. 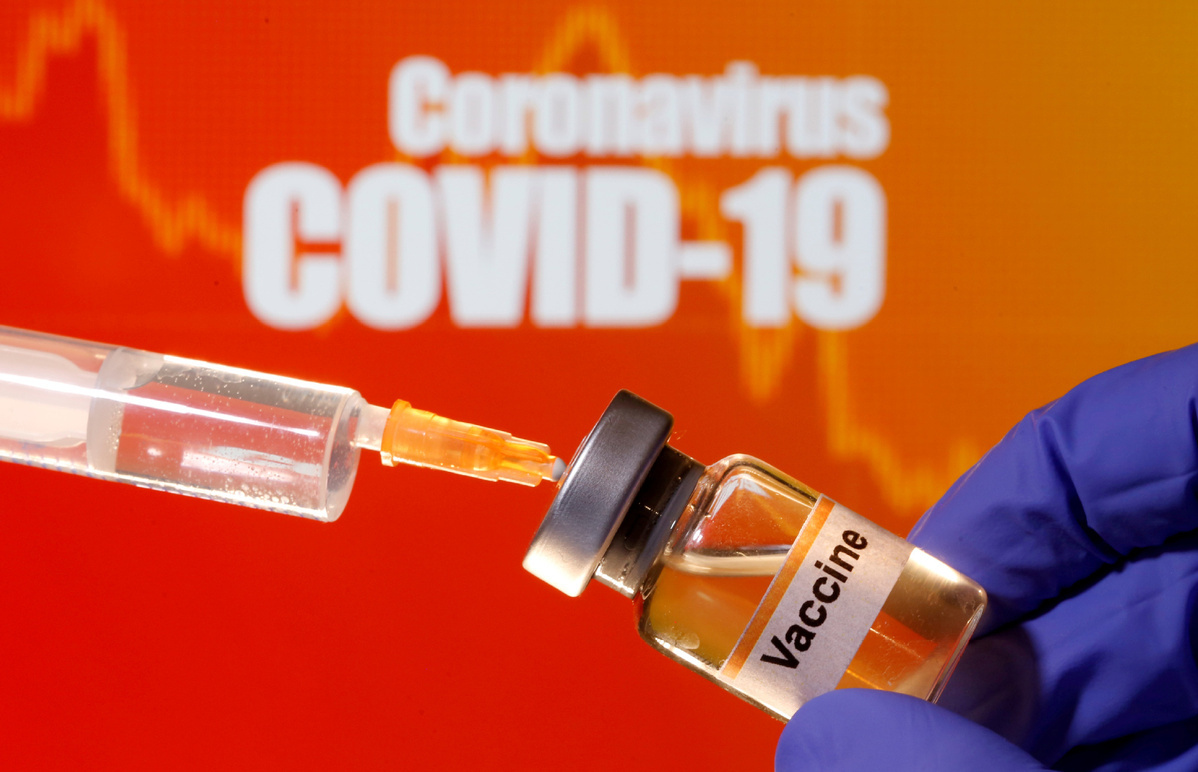 A small bottle labeled with a "Vaccine" sticker is held near a medical syringe in front of displayed "Coronavirus COVID-19" words in this illustration taken April 10, 2020.

Beyond the US, the letter appealed to all "foundation funders around the world to support this effort".

In a statement released on Wednesday, Oxford University vaccinologist Adrian Hill, who heads the development of the Oxford vaccine, confirmed that he is working with 1 Day Sooner in an effort to move forward with challenge trials.

London-based laboratory hVI-VO has already begun designing human challenge trials for COVID-19, and is in discussions with more than a dozen vaccine developers about testing their treatments, should the lab gain the approval of British drug regulators.

Recognizing that such studies may soon get the greenlight in various nations, in June the World Health Organization released a blueprint on the feasibility, potential value and limitations of challenge models in the context of COVID-19.