Russian Foreign Minister Sergei Lavrov discussed the current situation in Afghanistan with US Secretary of State Antony Blinken in a telephone conversation Monday. 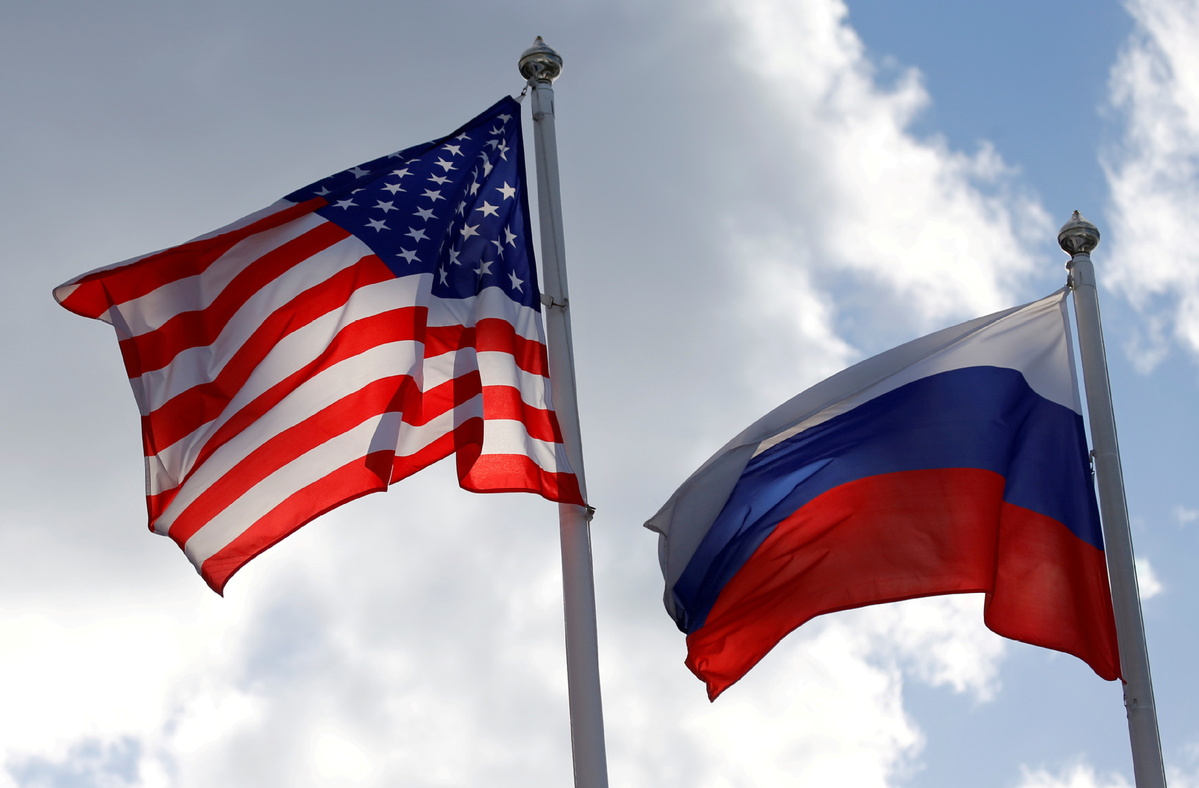 Russian and US state flags fly near a factory in Vsevolozhsk, Leningrad Region, Russia, on March 27, 2019. [Photo/Agencies]

Lavrov informed Blinken of working contacts that have been established by the Russian Embassy in the Afghan capital with the new authorities and main political forces in the country, the ministry said in a statement.

Blinken discussed work that was being carried out in relation to the evacuation of staff working at the US Embassy in Kabul and urgent humanitarian assistance.

Both sides agreed to continue close consultations with the participation of representatives from China, Pakistan, other interested countries, and the United Nations, which would be aimed at promoting an "inclusive inter-Afghan dialogue," the ministry said.

Afghan President Mohammad Ashraf Ghani had left the country, before the Taliban forces entered the Afghan capital Kabul and took control of the presidential palace on Sunday.

In response to the collapse of the Afghan government, thousands have since attempted to flee the country causing chaos and alleged casualties.