WORLD Lavrov will not meet Pompeo this week

Lavrov will not meet Pompeo this week 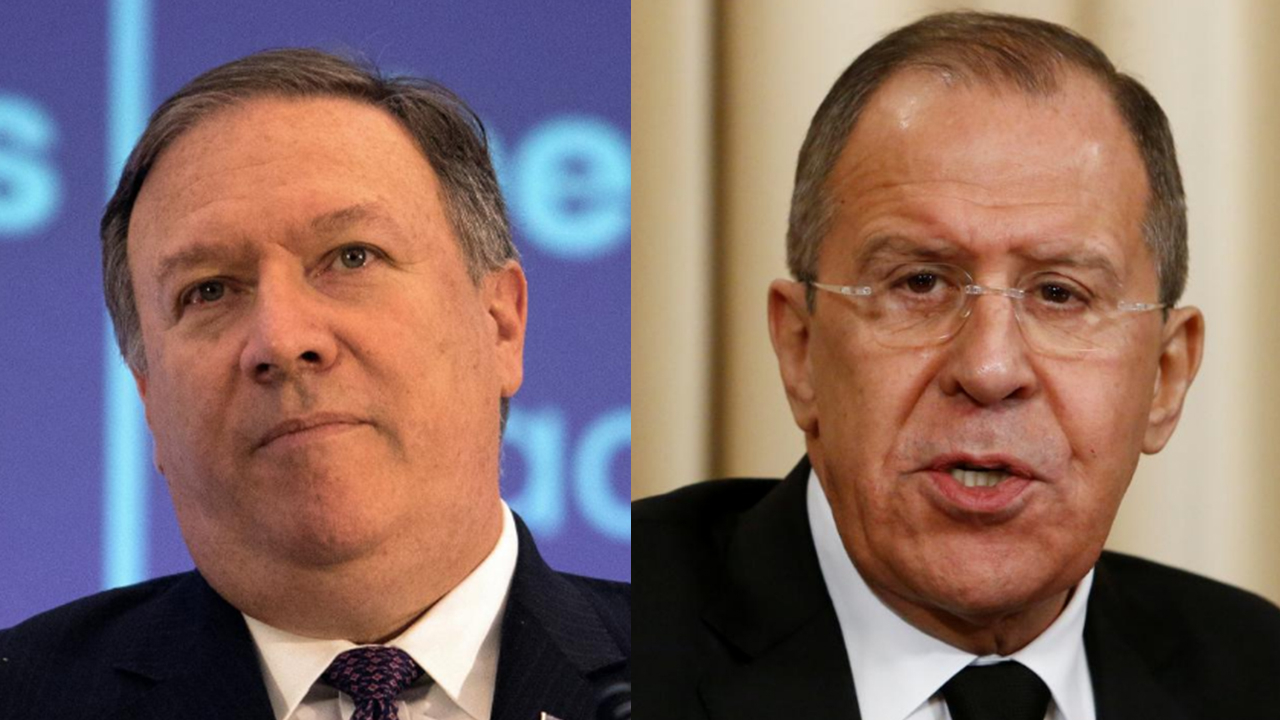 Russian Foreign Minister Sergei Lavrov and US Secretary of State Mike Pompeo will not meet on the sidelines of an ASEAN meeting this week, reported Russian international news agency RIA citing a source in the Russian delegation.

Earlier on Wednesday the Russian Foreign Ministry said in a statement it was trying to set up a meeting between Lavrov and Pompeo in Singapore during the ASEAN gathering.

However, the schedules of Lavrov and Pompeo do not allow a meeting this week, the source said. "It was decided to work out other opportunities for the meeting," the source told RIA.

The meeting would have been a "follow-up" to talks held between Russian President Vladimir Putin and US President Donald Trump in Finland in July.

Pompeo is expected to be in Malaysia, Singapore and Indonesia for discussions related to bilateral ties and regional issues from August 1 to 5, according to a statement by US State Department spokesperson Heather Nauert.