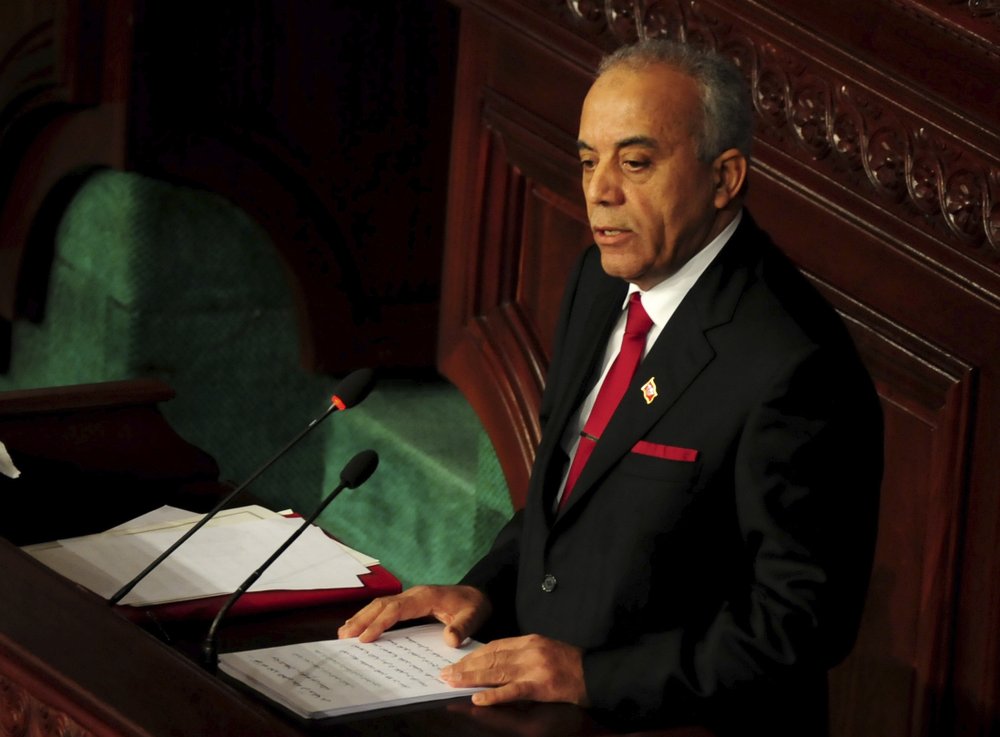 Tunisian lawmakers voted down the North African country’s new government Friday, declaring no confidence in a Cabinet proposed by the moderate Islamist party that has the most parliament seats.

The vote promises more political deadlock in Tunisia, after three months of trying to put together a coalition leadership. It came just before midnight after a heated, all-day debate in the country that unleashed the Arab Spring uprisings in 2011 and has built a new democracy.

Of the 209 lawmakers present for Friday’s vote, only 72, from Islamist party Ennahdha and an allied group, voted for the government proposed by Prime Minister-designate Habib Jemli. There were 134 against and three abstentions.

Ennahdha won the most votes in the October parliamentary election, but only 53 of the 217 seats.

Jemli formed a government last week made up of independent figures. Jemli said the ministers he selected were best-positioned to get through needed reforms after nine years of socioeconomic difficulties.

A dictatorial regime was brought down in the North African country during tumultuous 2011 events that triggered the Arab Spring.

President Kais Saied, who was elected as head of state a week after the parliamentary election, ran as an independent outsider with support from Ennahdha.

After Friday’s vote, Saied is expected to ask another political figure to try to build support for a majority coalition government.

Prime Minister Youssef Chahed will continue as a caretaker head of government until a new government is approved.

If the impasse drags on, another election could be called.

Ennahdha insisted on the need to form a government soon to help Tunisia cope with growing tension in neighboring Libya. Rival parties expressed concern that Ennahdha is trying to seize too much power even though it only holds a quarter if parliament.