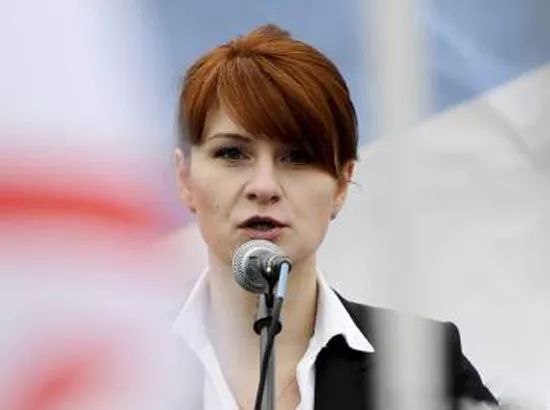 A lawyer for a woman accused of being a Russian spy says federal prosecutors are taking too long to hand over evidence against her.

Prosecutors say they are working to provide the defense with more than 1.5 million pages of documents on her. But first they want to make sure Butina’s lawyers won’t disclose the information to the media or anyone else.

Butina was arrested this month and awaits trial on charges of conspiracy and acting as an unregistered foreign agent for Russia. Prosecutors have accused her of using sex and deception to forge influential connections.

She has pleaded not guilty.