WORLD Lawyer: Giuliani associate willing to speak to US Congress

Lawyer: Giuliani associate willing to speak to US Congress 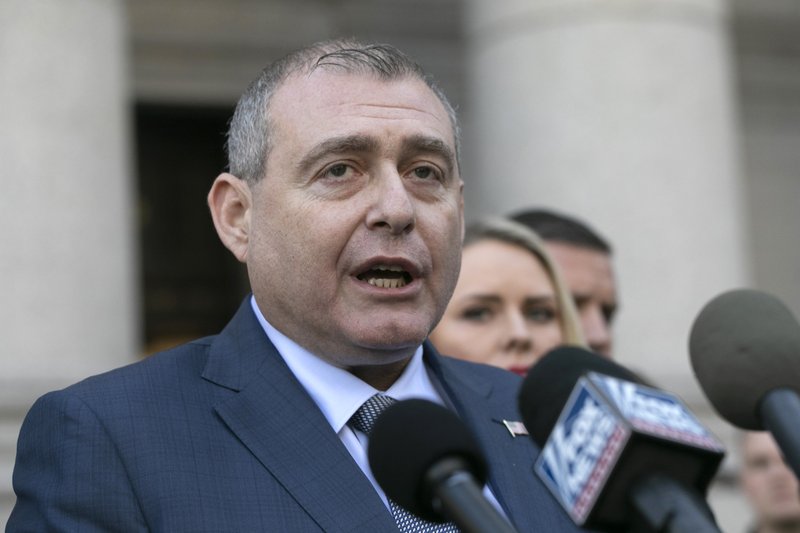 In this Oct. 23, 2019, file photo, Lev Parnas makes a statement to the media following his arraignment in New York. (Photo: AP)

Lev Parnas, accused of using foreign money to make illegal campaign contributions while lobbying US politicians to oust the country’s ambassador to Ukraine, is willing to comply with a subpoena from impeachment investigators. Parnas and Igor Fruman, another Giuliani associate, were arrested at an airport last month while trying to leave the country with one-way tickets.

Giuliani’s efforts to oust the ambassador, Maria Yovanovitch, and to get Ukrainian officials to investigate the son of Trump’s potential Democratic challenger, Joe Biden, are now central to the House impeachment inquiry.

Parnas’s attorney, Joseph Bondy, sent lawmakers a letter informing them of his client’s stance. Bondy said Parnas is prepared to answer questions and produce documents for the impeachment inquiry as long as they don’t step on his Fifth Amendment rights against self-incrimination.

A previous lawyer for Parnas, John Dowd, had said Parnas would not cooperate.