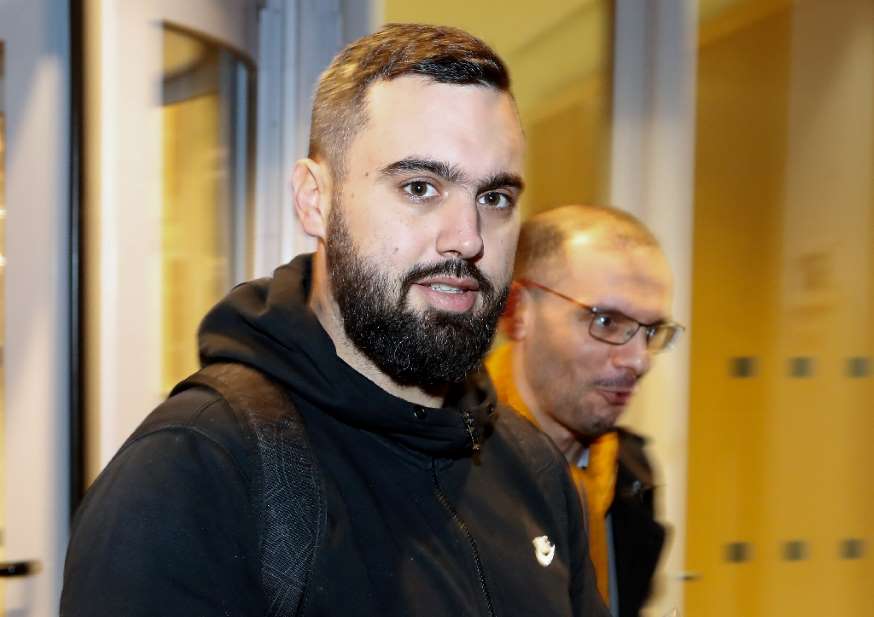 Eric Drouet, a leader of the "Yellow vests" movement, was also detained by police in December. (Photo: AFP)

One of the leaders of the "yellow vest" anti-government demonstrations was detained by police in Paris late Wednesday for organizing an unauthorized protest, signalling a harder line by the authorities against the movement. Eric Drouet - who already faces a trial for carrying a weapon at a previous protest - was held while heading for the Champs-Elysees, which has been the scene of violent clashes over the last month. "It's called respecting the rule of law," Economy Minister Bruno Le Maire said on Thursday as he defended the arrest which drew criticism from some leftist opponents of the government."It's normal that when you break the laws of the republic, you face the consequences," he added. A few dozen demonstrators had gathered outside a McDonald's restaurant near France's famous Arc de Triomphe war monument and had been waiting for Drouet to arrive early Wednesday evening.Drouet, a truck driver who  appears on television as a spokesman for the "yellow vests," had called for the demonstration in a video posted on his Facebook page.The "yellow vest" demonstrations began in rural France in November over fuel taxes and ballooned into a wider revolt against President Emmanuel Macron's policies and governing style.