WORLD Leaders meet in Italy to find settlement in Libya

Leaders meet in Italy to find settlement in Libya 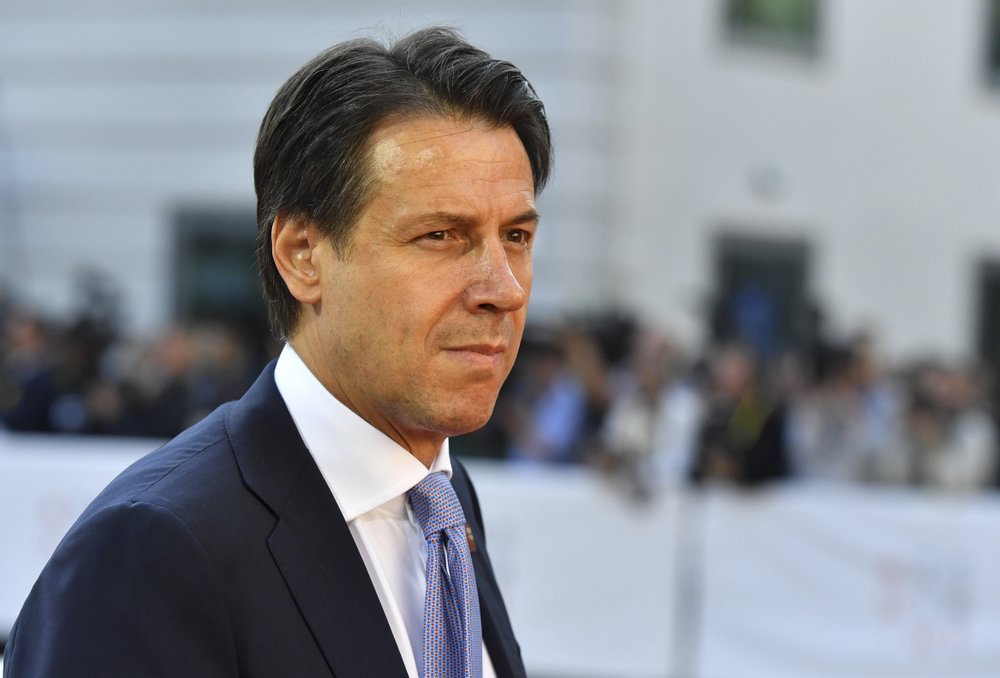 Representatives of Libya’s quarrelling factions and of countries keen on stabilizing the North African nation started meetings in Sicily Monday, as Italy encourages a political settlement that could bolster the fight against Islamic militants and stop illegal migrants from crossing the Mediterranean to Europe’s southern shores.

Italy’s anti-migrant populist government organized the two-day conference in Palermo with an eye to making progress on a long-elusive goal of ending years of lawlessness in Libya. Rival Libyan administrations jockey for power, militias clash in often deadly bids to boost prestige and influence, and human traffickers exploit the chaos to pursue their lucrative business from their base in the North African country.

Arriving a few hours before a closed working dinner to begin the conference, Italian Premier Giuseppe Conte told reporters the conference aims to “help end the armed conflicts and to help the Libyan stabilization process” in the framework of the United Nations.

Eventually, the West hopes Libyans will have democratic election, but the conference isn’t aiming to fix a date. “We want the Libyan people to be able to democratically decide their own future,” Conte said.

There was skepticism on how much progress might be made toward stability at the conference in a luxury seaside hotel in large part because by Monday evening a key player, Gen. Khalifa Hifter, commander of the self-styled Libyan National Army with a power base in eastern Libya, hadn’t shown up.

Earlier in the day, Hifter’s aides said if he shows up he’ll only discuss combating terrorism and won’t attend sessions on Tuesday focused on finding a formula for a deal to end the fighting among Libya’s many militias and other factions.

Libya plunged into chaos after the 2011 uprising that ousted and killed longtime dictator Moammar Gadhafi, and it is now governed by rival administrations in the east and west with both relying on the support of militias.

It has also become a haven for Islamic militants and armed groups, including several from neighboring countries, which survive on looting and human trafficking, particularly in the remote south of the country.

Conte met on Monday with Ghassan Salame, the U.N. special envoy to Libya, who last week told the U.N. Security Council that the “status quo in Libya was untenable” with the country.

One of Salame’s other meetings on conference sidelines saw him exchange views on political developments with Fayez Serraj, the prime minister of the U.N.-backed government in Tripoli and a chief rival of Hifter.

Italy has been a staunch Serraj backer.

In an interview published Monday in Italian daily La Stampa, Conte portrayed the gathering as an opportunity to “sustain the creation and deployment of regular armed forces and security forces.”

For rights advocates, the conference posed another kind of opportunity: To draw attention to the plight of migrants trapped in Libya, now that the nearly nightly launching of human traffickers’ boats from Libya’s coasts has sharply dropped off as Italy and Malta have closed their ports to private rescue groups’ vessels.

“Amnesty International is calling on all those taking part in the conference to ensure that human rights of all people in the country, including refugees and migrants, are placed at the center of their negotiations,” the rights group said in a statement.

It decried that Libya has “repeatedly delayed” the opening of a long-promised processing center for the U.N. refugees organization, to relocate refugees from “abusive detention centers.”

With Libya’s rich oil and gas resources, energy-rivals Italy and France have been jockeying for influence.

France hosted a meeting on Libya in May, when rival Libyan leaders tentatively agreed on a roadmap for parliamentary and presidential elections but declined to sign a declaration outlining their commitments.

Conte’s six-month-old government — and especially anti-migrant Interior Minister Matteo Salvini — sees a more stable and secure Libya as the best outcome for Italians, and for the right-wing voter base in particular.

Hifter has been instrumental in the fight against militants, going after them in their eastern hideouts and occasionally foraying into the vast and largely lawless south. However, a deadly overnight attack last month by militants from the extremist Islamic State group showed the limitations of his army.

Stephanie Williams, a deputy to Salame, the U.N. special representative, official, said in a tweet that there was a “positive tendency” in the economic sphere. She noted that bank reserves’ liquidity had increased and thus there was a decline in black market exchange activity.

“Dealing with the economic dimension of the Libya crisis will help prepare the grounds for a future political settlement,” Claudia Gazzini, a former political adviser to Salame and currently a consulting analyst on Libya with the International Crisis Group, commented in a tweet.