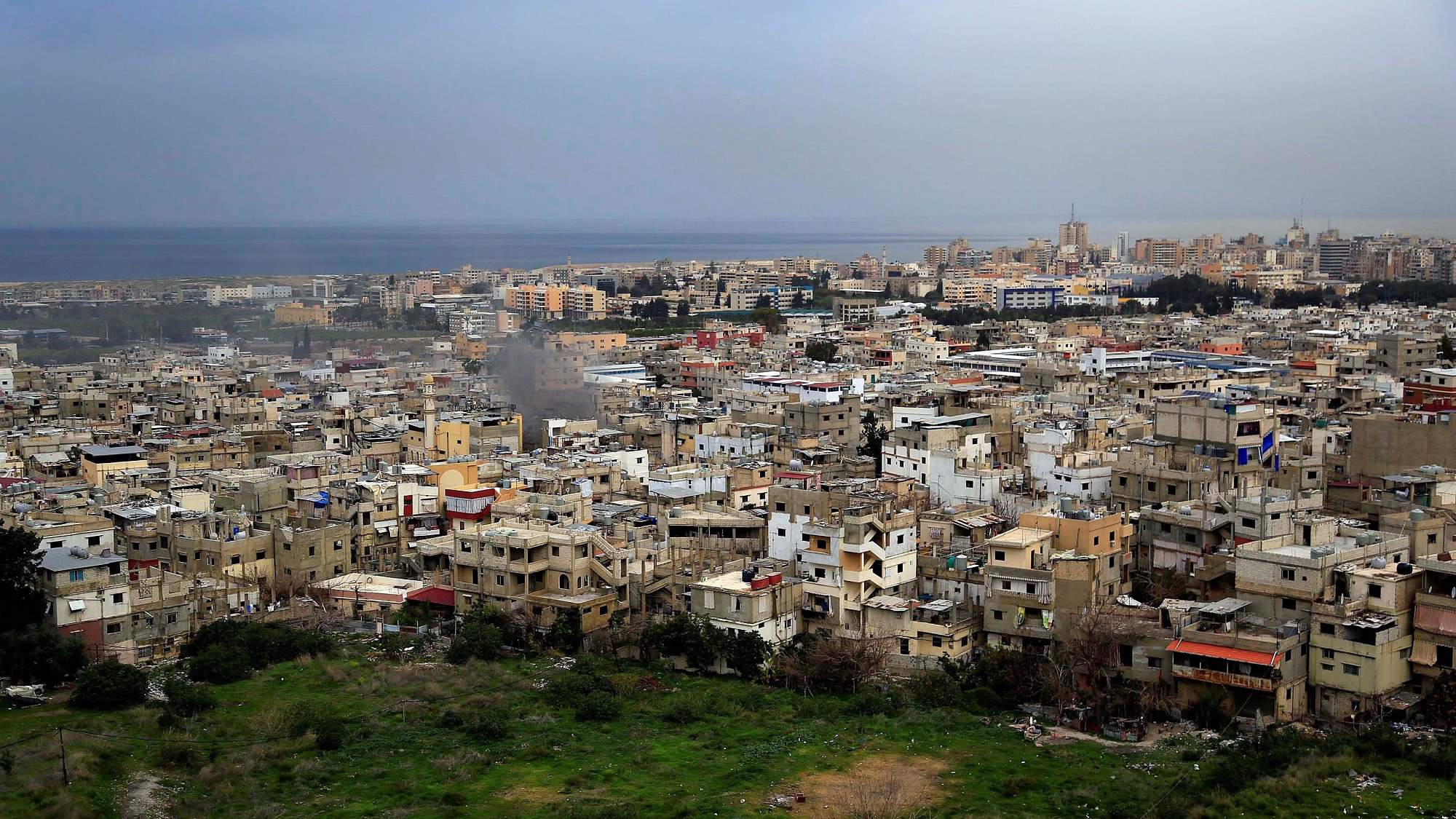 BEIRUT, Dec. 11 (Xinhua) -- A number of protesters demonstrated near the French embassy in Lebanon on Wednesday asking French president not to provide any financial aid to Lebanon in the presence of the current ruling political class, local media reported.

Protesters said that any financial support for Lebanon will go to the pockets of corrupted politicians without being used to save the country's deteriorating economy, according to Elnashra, an online independent newspaper.

The protests come in parallel to the meeting of the International Support Group for Lebanon which is taking place in France to discuss ways of supporting Lebanon in its current crisis.

The French foreign ministry announced on Monday that it will help the protests-hit country quickly create a "credible" government able to restore stability and bring its economy back on track.