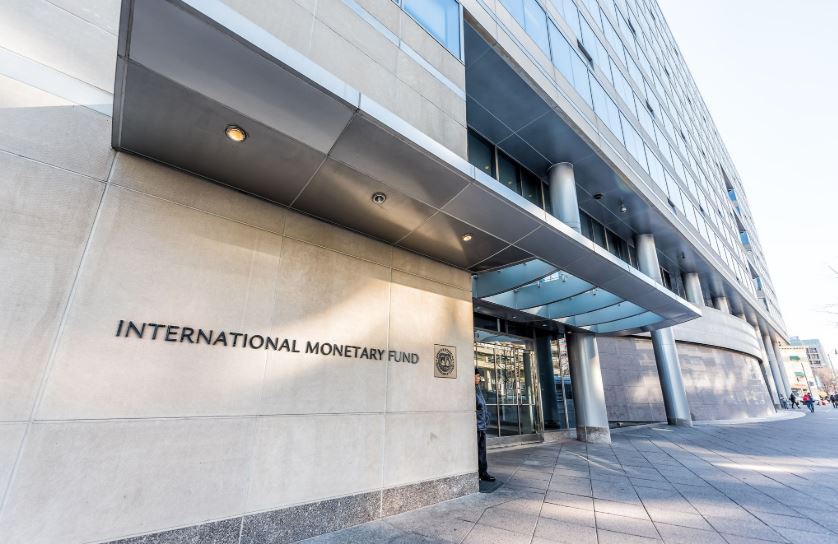 BEIRUT, Aug. 2 (Xinhua) -- Lebanese President Michel Aoun's office on Friday denied reports that the president had hinted at the plan for Lebanon to ask the International Monetary Fund (IMF) for help if the government fails to implement necessary reforms.

In a speech on Friday marking the Army Day, Aoun called on the Lebanese to "make sacrifice" to avoid the risk of losing all benefits during the current economic and financial crisis.

However, some media reports said the Lebanese president was hinting at a plan to ask the IMF for support.

"What the President intended in his speech is to invite the Lebanese to sacrifice some of their gains so as not to risk losing them all, in order to help face the severe economic, financial and social crisis experienced by the country," the presidency office said in a statement.

Lebanon has passed its 2019 state budget which includes several reforms aimed at cutting the budget deficit from 11.5 percent of GDP to 7.5 percent, as part of the key structural reforms recommended at CEDRE conference held in Paris last year in exchange for financial assistance for Lebanon approved at the conference.