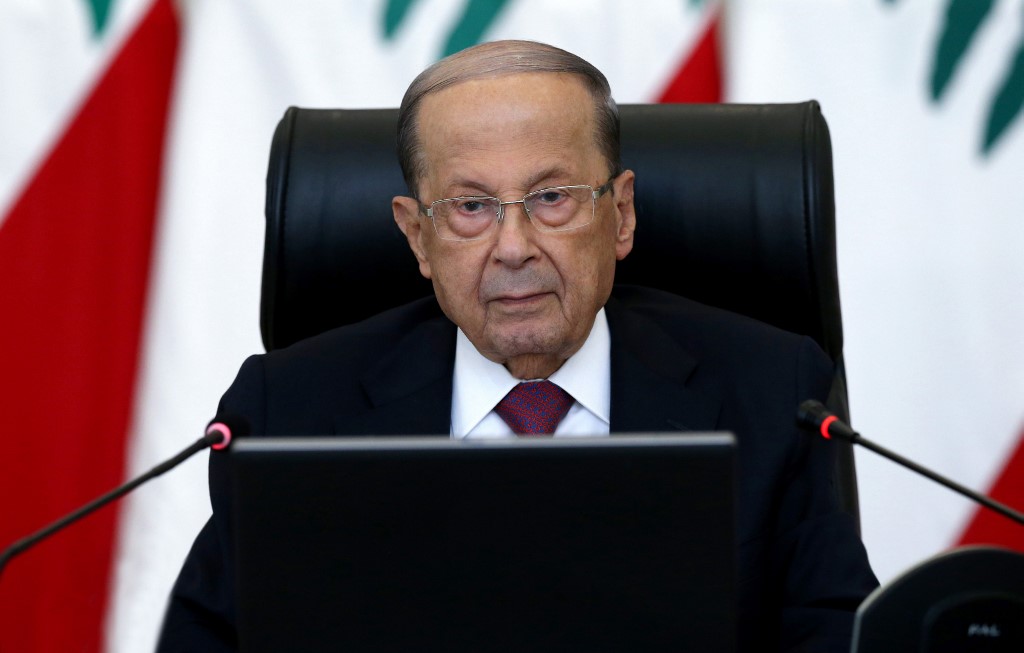 "Primary information states that losses exceed 15 billion dollars in addition to the port's damage and the need for reconstruction material to rebuild the infrastructure that was destroyed by the explosions," Aoun said in a phone call he received from the King of Spain Felipe VI.

Aoun told the king that he appreciates any support for Lebanon in this field.

The king said that Spain will continue supporting Lebanon by sending more aids to help the Lebanese population during these tough times.

Two huge explosions rocked Port of Beirut on Aug. 4 at around 6:10 p.m. local time (1510 GMT), shaking buildings all over Lebanon's capital, while killing at least 171 people and wounding 6,000.

The explosions posed a great challenge to Lebanon, especially as the country is already facing the worst economic crisis in its history.