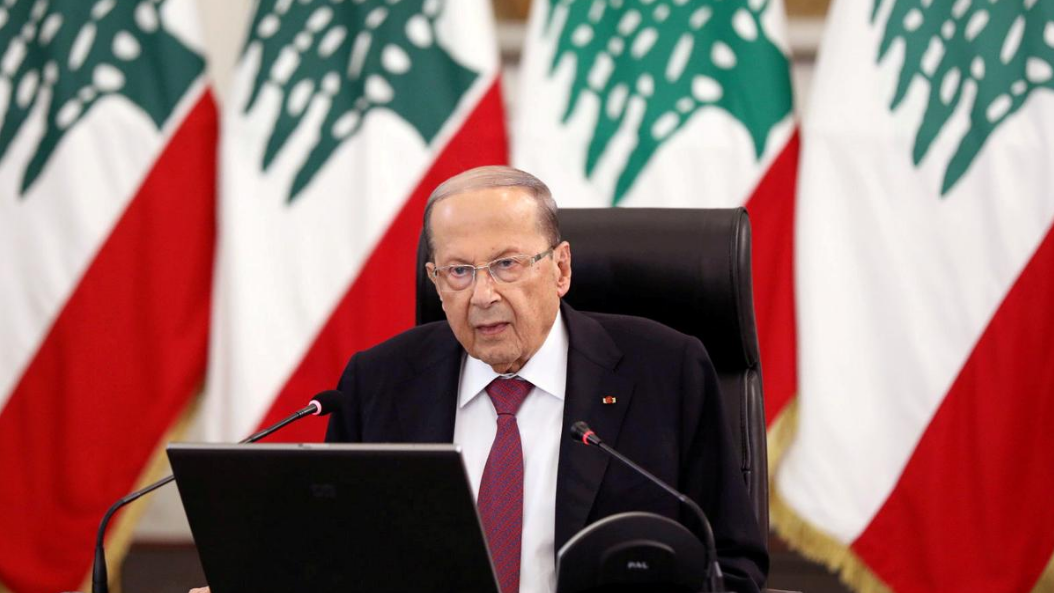 Lebanese President Michel Aoun said on Saturday that there is no delay in investigations into the explosions that rocked Beirut on August 4, the National News Agency reported.

"We need time to find out the truth because there exist many assumptions and possibilities. We should be very accurate in considering each assumption," Aoun said, adding that he understands people's anger and he shares with them the same feelings.

In an interview with French news channel BFM TV, Aoun said all hypotheses remained open in the investigation into the blast at the Port of Beirut that wrecked huge swathes of the capital.

The UN has launched a 565 million U.S. dollars aid appeal, whose priorities include stabilizing the grain supply after the explosion destroyed a huge grain silo at the port.

Six hospitals and more than 20 clinics were damaged and over 120 schools destroyed, the UN said.

"We would like to be able to rebuild the three hospitals that were completely destroyed," UN humanitarian coordinator Najat Rochdi said.

"I have asked that aid sent by foreign countries be given exactly where it is needed," Aoun said, adding that he had not considered resigning, after the government quit earlier in the week.

Authorities say the blast was caused by more than 2,000 tonnes of ammonium nitrate that had been unsafely stored at the port for years. 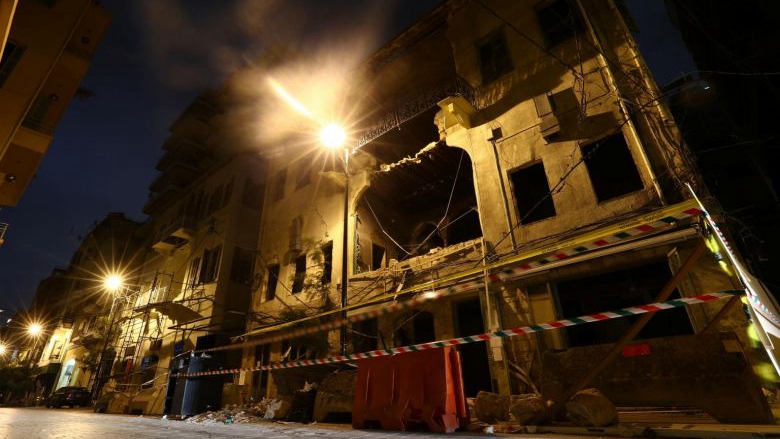 A damaged building in the aftermath of the massive explosion at Beirut's port, Lebanon, August 12, 2020.

"We can never go back to an era in which anything goes at the port or the borders of Lebanon that had to contribute to this situation," said U.S. Under-Secretary of State for Political Affairs David Hale after visiting the port. He said FBI agents would arrive over the weekend, at the invitation of Lebanon, to help investigate what led to the explosion.

The blast has fueled anger at Lebanon's ruling politicians who were already facing criticism over a financial meltdown that has sunk the currency, demolished the value of savings and left depositors unable to withdraw their money.

Some Lebanese doubt the authorities can carry out a proper investigation and say foreign countries should intervene.

"We can't trust this government. They will lie to us. They should form an international committee to investigate this," said businessman Jimmy Iskandar.

Lebanon Prime Minister Hassan Diab resigned with his cabinet on August 10, saying a huge explosion that devastated Beirut and triggered public outrage was the result of endemic corruption.

Aoun has said a probe will look into whether the blast was caused by negligence, an accident or "external interference."