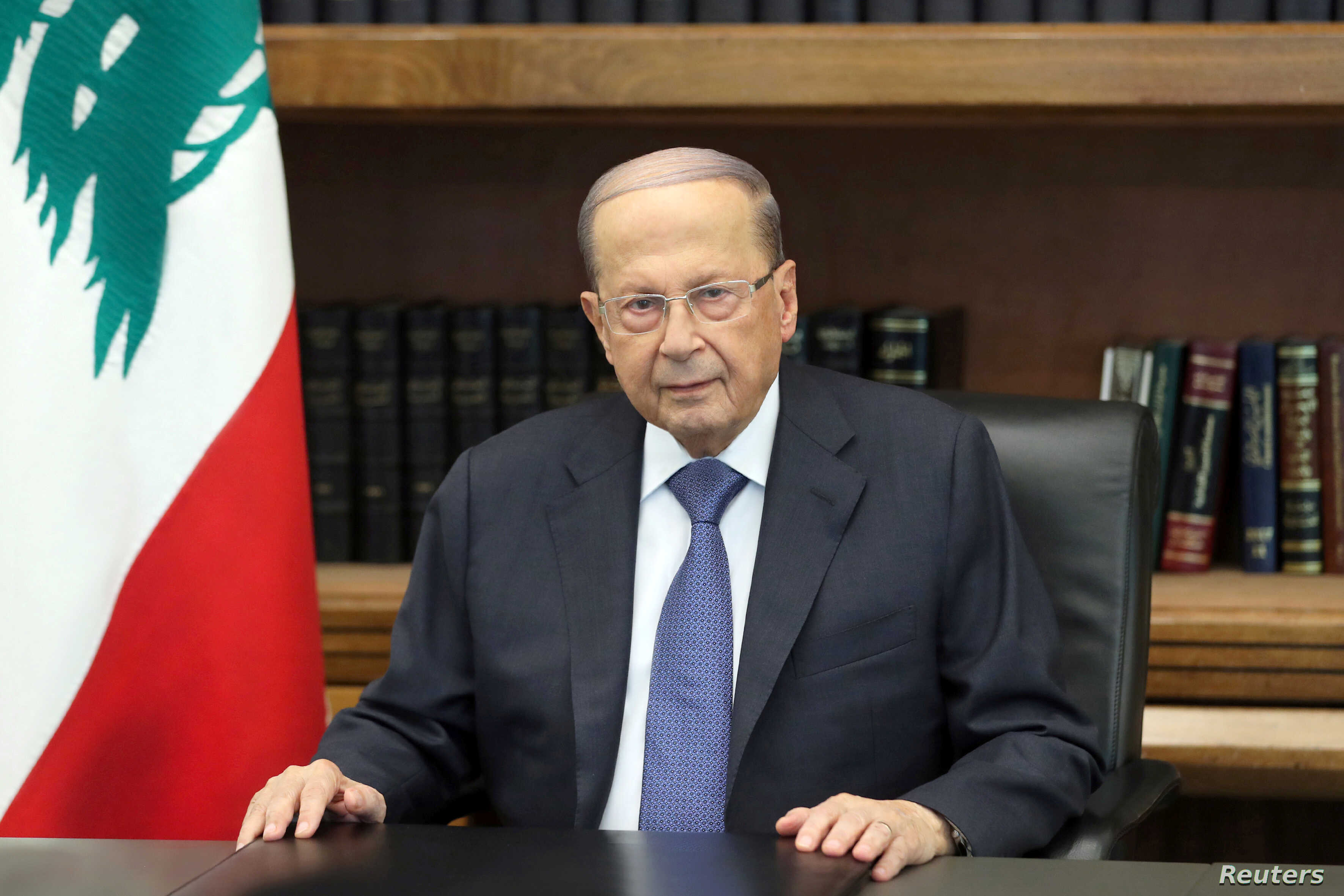 BEIRUT, June 9 (Xinhua) -- Lebanese President Michel Aoun urged on Tuesday Internal Security Forces to double their efforts to protect the Lebanese during the current tough times, said a statement by the presidency.

"Officers are asked to be more vigilant in this sensitive period, and to double their efforts to protect the security of the Lebanese and their property," Aoun said on the occasion of the 159th anniversary of Lebanese Internal Security Forces.

"Officers should also strengthen cooperation with the army and other security institutions, to ward off sectarian strife that is intended to strike the basis of Lebanon's existence and the achievement of civil peace," he added.

Aoun also praised Internal Security Forces for their sacrifices to preserve safety and peace in the country.

He considered that the responsibilities of Internal Security Forces have become more serious and they are facing unprecedented challenges amid the outbreak of COVID-19 and the economic and financial deterioration which contributed to the increase in crimes and violence in the country.