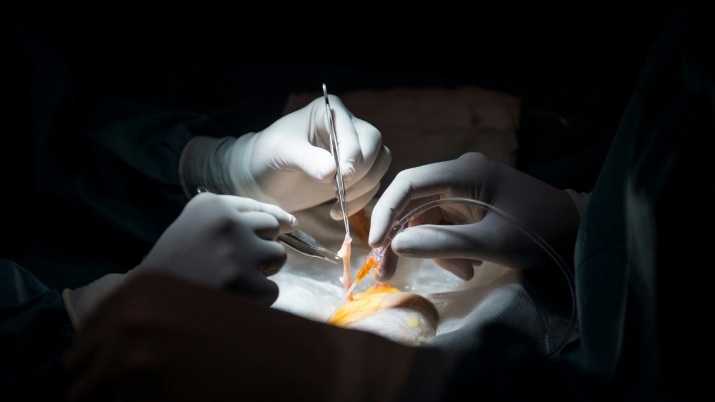 BEIRUT, Nov. 8 (Xinhua) -- Syndicate of Private Hospitals President Suleiman Haroun said Friday that Lebanese private hospitals will soon not be capable of receiving patients due to the shortage in cash, the National News Agency reported.

"The materials used in hospitals may last for one month only and we may witness the death of patients in hospitals due to the shortage in these materials," Haroun said in a press conference.

Haroun called upon banks to facilitate the purchase of U.S. dollars to import the needed materials, otherwise hospitals will stop receiving patients by next Friday except for urgent cases.

The economic slowdown and the drop in cash injections from oversea Lebanese have reduced the central bank's foreign currency reserves, leading to a shortage in dollars for both businesses and individuals.

The demand for dollar has created a parallel market in which one dollar is selling on the black market at 1,600 Lebanese pounds which is higher than the official exchange rate.

As a result, importers of some basic products such as medicine and hospital materials reported great losses because they have been buying their products from importing companies by paying in dollars while they are selling it to clients in Lebanese pounds.

The hospitals owed around 1.3 billion dollars in total to the government, the National Social Security Fund and military health funds.