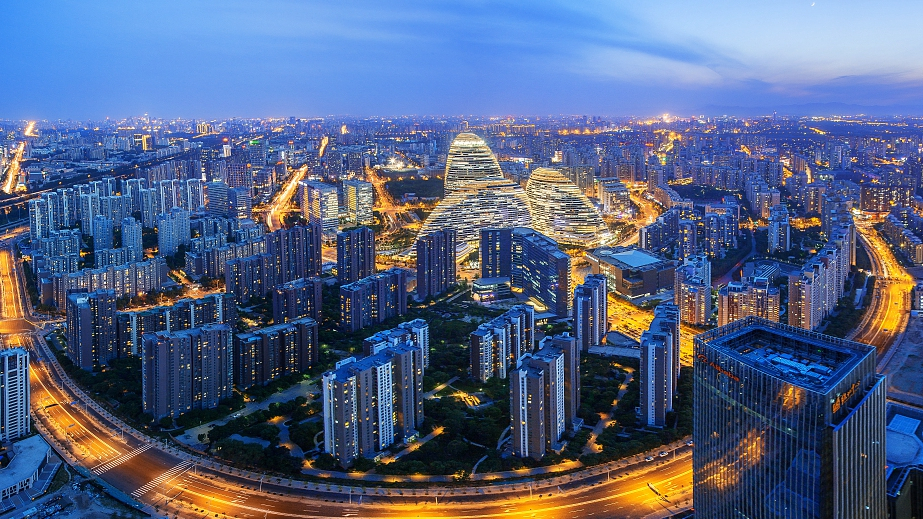 BEIRUT, Oct. 12 (Xinhua) -- A Lebanese university professor praised on Saturday China's economic development, saying that the country has always been a main hub for trade.

Nagham Abou Chakra, a professor with the Political Science and International Affairs at the Modern University for Business and Science, made the remarks at a ceremony to celebrate her new book titled "From Regional to International Leadership: A study in International and Economic relations."

"China is trying to contribute to the prosperity of populations all over the world," she said.

Meanwhile, Kamal Hammad, former dean of the faculty of tourism at the Lebanese University, praised China's efforts in the past few years which turned it into an international power.

Hammad added that China works in favor of Arab population and people all over the world.

"Policies adopted by China lead to peace among nations, and development for other countries," he said.