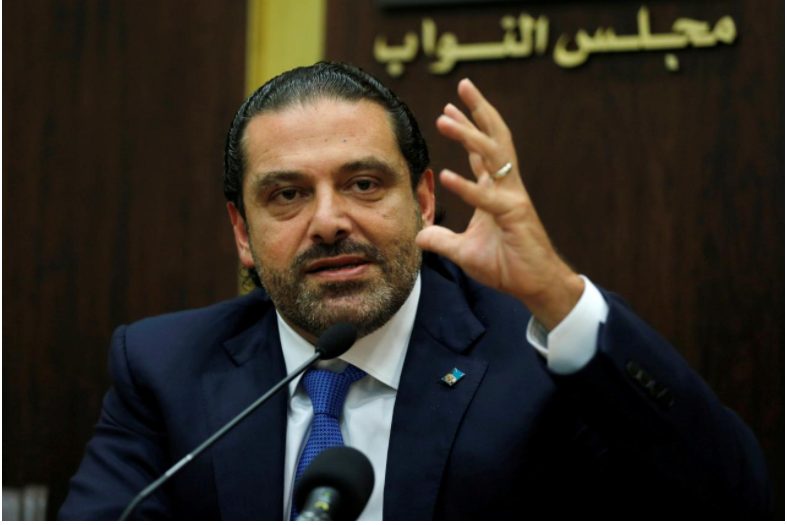 Lebanon believes Saad al-Hariri is held in Saudi Arabia, from where he resigned as prime minister, two top Lebanese government officials said, amid a deepening crisis pushing Lebanon onto the frontlines of a power struggle between Saudi Arabia and Iran.

A third source, a senior politician close to Saudi-allied Hariri, said Saudi Arabia had ordered him to resign and put him under house arrest. A fourth source familiar with the situation said Saudi Arabia was controlling and limiting his movement.

In a televised statement indicating deep concern at Hariri’s situation, his Future Movement political party said his return home was necessary to uphold the Lebanese system, describing him as prime minister and a national leader. 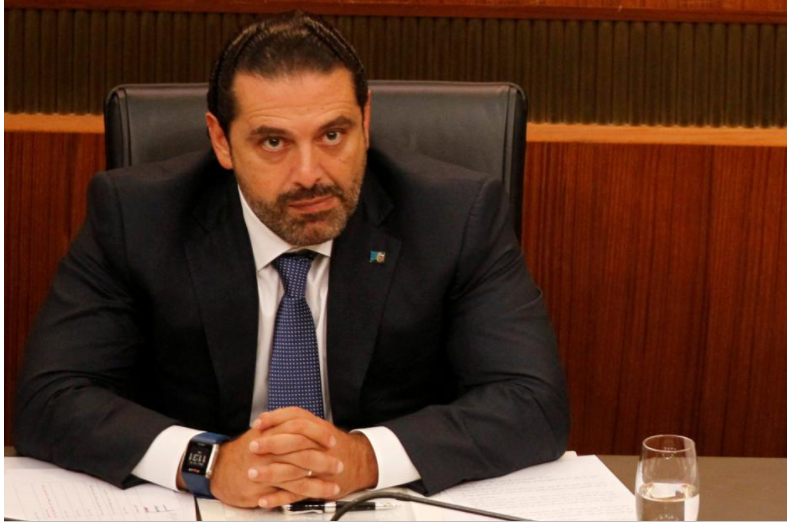 Hariri’s shock resignation, read out on television from Saudi Arabia, came as a shock even to his aides and embroils Lebanon further in a regional contest between Riyadh and Tehran.

Hariri’s exit fueled wide speculation that the Sunni Muslim politician, long an ally of Riyadh, was coerced into stepping down by Saudi Arabia as it seeks to hit back against Iran and its Lebanese Shi‘ite ally Hezbollah.

In his resignation speech, Hariri denounced Iran and Hezbollah for sowing strife in Arab states and said he feared assassination. His father, a veteran former prime minister, was killed by a bomb in 2005.

Saudi Arabia has denied reports he is under house arrest.

But he has put out no statements himself to that effect, and has not denied that his movements are being restricted.