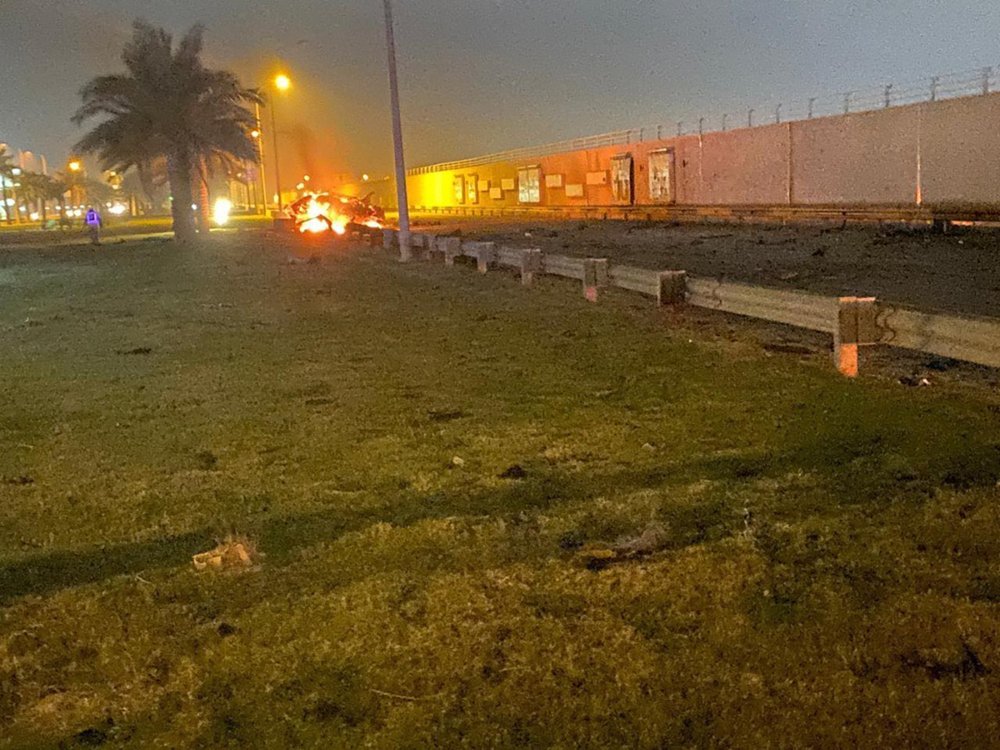 "The assassination is considered a violation of Iraq's sovereignty and a dangerous escalation against Iran which is highly likely to increase tension in the region," the ministry's statement said.

It added that Lebanon encourages communication and wisdom to solve issues instead of violence when international and regional relations are at stake.

"We call for keeping Lebanon away from the repercussions of this dangerous incident because the country needs stability to deal with its deteriorating and economic crisis," it added.

Soleimani and al-Muhandis were killed late on Thursday in a U.S. airstrike on their convoy in Baghdad airport.