WORLD Lebanon emerges from crisis with Iran on top, but risks remain

Lebanon emerges from crisis with Iran on top, but risks remain 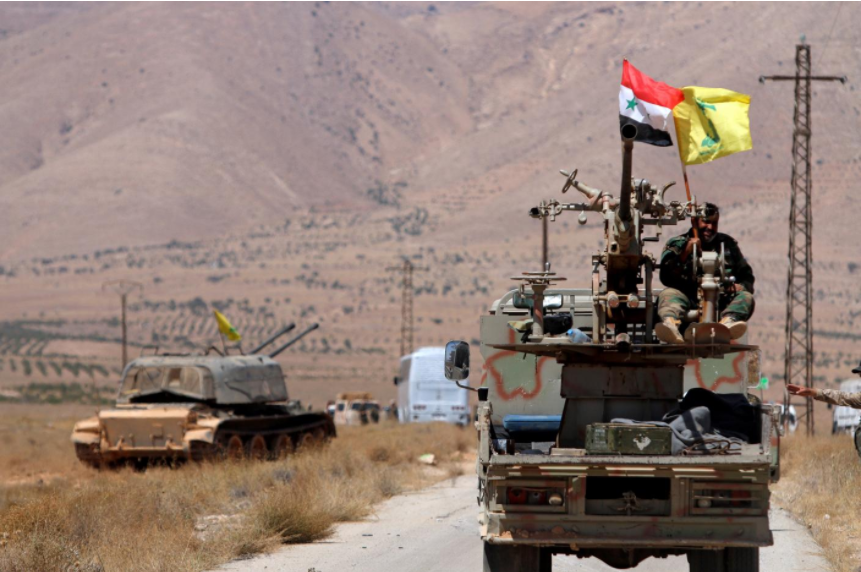 Iran’s allies in Lebanon have emerged even stronger from a crisis triggered by Saudi Arabia, which achieved little more than to force the Saudis’ main Lebanese ally - Prime Minister Saad al-Hariri - closer to Tehran’s friends in Beirut.

Saudi Arabia aimed to hurt Iran in Lebanon by forcing Hariri’s resignation on Nov. 4 and torpedoing his coalition deal with the Iranian-backed Hezbollah and its allies, using its influence over the Sunni leader to cause trouble for the Shi‘ite group.

Instead, the move backfired as Western states censured Riyadh over a step they feared would destabilize Lebanon, despite their shared concerns over the regional role of the heavily armed Hezbollah.

Hariri revoked his resignation on Tuesday, drawing a line under the crisis caused by his announcement from Riyadh. Lebanese officials say he was put under house arrest before French intervention led to his return home. Riyadh and Hariri deny this.

But while the crisis has abated, its causes - Hezbollah’s growing military influence in the region and Saudi Arabia’s determination to counter Iran - seem likely to bring more trouble Lebanon’s way sooner or later.

Hariri has identified possible Gulf Arab sanctions as a major risk to the Lebanese economy. Analysts also see a risk of another war with Hezbollah’s old foe, Israel, which is alarmed by the group’s strength in Lebanon and Syria.

One senior Lebanese politician said the experience had “left a big scar” on Hariri, once the “the spiritual son of Saudi Arabia”. “After this, it will not be easy to have a normal relationship again.”

Meeting on Tuesday for the first time since the resignation, Hariri’s government indirectly acknowledged Saudi concerns over Hezbollah’s role outside Lebanon. At Hariri’s behest, it reaffirmed its policy of staying out of Arab conflicts.

A top Lebanese official said Western pressure forced Saudi Arabia to retreat from its Lebanon plan but further Saudi moves could not be ruled out: “Can we restrain Saudi from going toward madness? In my view, no.”

A Western diplomat said Saudi measures targeting the Lebanese economy were “a genuine possibility” at some point though the international community would likely try to influence how tough any sanctions would be.

“I think the Saudis have understood from the international reaction that Lebanon isn’t a pitch on which they are playing alone. There are other players who have interests who don’t want to see those undermined,” the diplomat said.

“At the same time, the international community’s patience isn’t unlimited. It will be hard to protect Lebanon indefinitely if there is no tangible progress on rolling back Hezbollah.”

Hezbollah was the only group allowed to keep its weapons at the end of Lebanon’s 1975-90 civil war to fight Israeli forces occupying southern Lebanon.

Its militia has been a source of controversy in Lebanon since the Israeli withdrawal of 2000.

With Saudi backing, Hariri led a Lebanese political alliance to confront the group, but that resulted in Hezbollah’s takeover of Beirut in 2008 during a brief civil war. 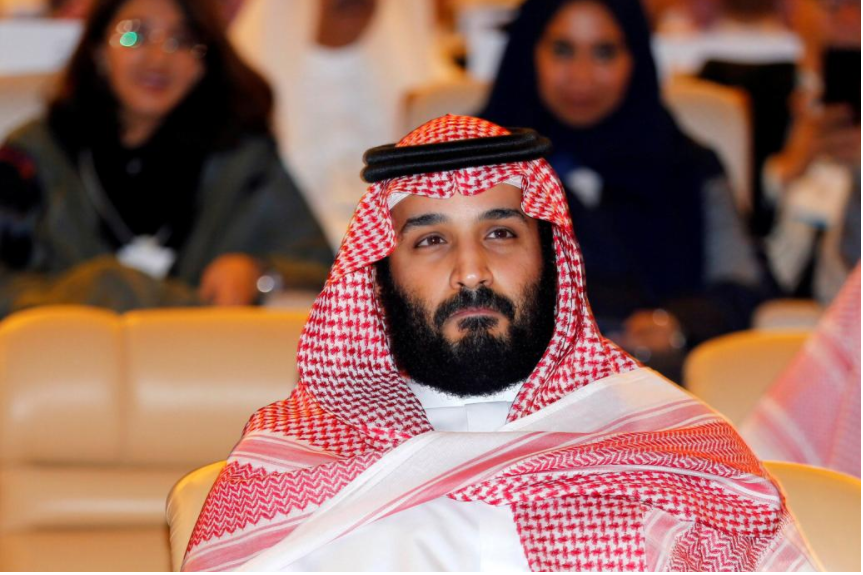 Hezbollah’s stature has grown in the chaos that swept the Arab world after 2011. It has backed President Bashar al-Assad in Syria and helped in the war against Islamic State in Iraq.

But its role in the Yemen conflict is seen as the main factor behind the crisis in Lebanon. Saudi Arabia accuses Iran and Hezbollah of military support for the Iranian-allied Houthis in their war with a Saudi-led coalition.

Hariri has repeatedly flagged Yemen as the cause of the latest crisis, and warned that Lebanon’s economy is at stake.

The economy depends on remittances from expat workers, particularly in the Gulf. Any threat to inflows is seen as a risk to the system that finances the heavily indebted state.

Hezbollah leader Sayyed Hassan Nasrallah has appeared to recalibrate his rhetoric in response to the crisis.

Last month, he denied his group was fighting in Yemen, or sending weapons to the Houthis, or firing rockets at Saudi Arabia from Yemeni territory. He also indicated Hezbollah could pull its fighters from Iraq. The remarks on the eve of Hariri’s return were seen as “appeasing”, a source close to Hariri said.

Hariri has twice led coalition governments including Hezbollah despite his enmity toward the group: five Hezbollah members have been charged by a U.N.-backed tribunal with the 2005 assassination of his father, Rafik al-Hariri.

Hariri’s willingness to compromise with Hezbollah was a factor behind the Saudi move against him and has drawn criticism from within the Sunni community. His status as Lebanon’s most influential Sunni will be put to the test in parliamentary elections next year.

Ashraf Rifi, a hawkish Sunni politician, said the way Hariri reversed his resignation was a “farce” and a “surrender to the Hezbollah project”.

The senior politician, who spoke on condition of anonymity, said Hezbollah may offer Hariri a “gesture” over its regional role but saw little prospect of the group fundamentally changing course. President Michel Aoun, a political ally of Hezbollah, could pressure the group “a little bit to be cooler on certain issues”, the politician said.

But Lebanese in Saudi Arabia still had reason to be afraid for their livelihoods: “I think with time the Lebanese will try to disentangle themselves from Saudi Arabia, but this will cost Lebanon a lot because revenues will be reduced.”

The Hariri crisis marked an unprecedented intervention in Lebanon, even in a country with a long history of foreign meddling. It also underlined the different priorities of Saudi Arabia and its Western allies in Lebanon - a major recipient of aid to help it host 1.5 million Syrian refugees.

On the last day of Hariri’s stay in Saudi Arabia, Saudi Crown Prince Mohammad bin Salman summoned him for a meeting and kept him waiting for hours, delaying his departure for France where President Emanuel Macron was waiting for him, the senior politician and a top Lebanese official said.

“Macron was calling Saad to find out where he was,” said the senior politician, adding that Macron then called Crown Prince Mohammad to tell him he was expecting Hariri for lunch.

Western states want stability in Lebanon, the politician said. “They need Lebanon as a platform for observing the Arab world. They have invested a lot here, and if there is a civil war, (there is the question of) what to do with all the Syrian refugees.”