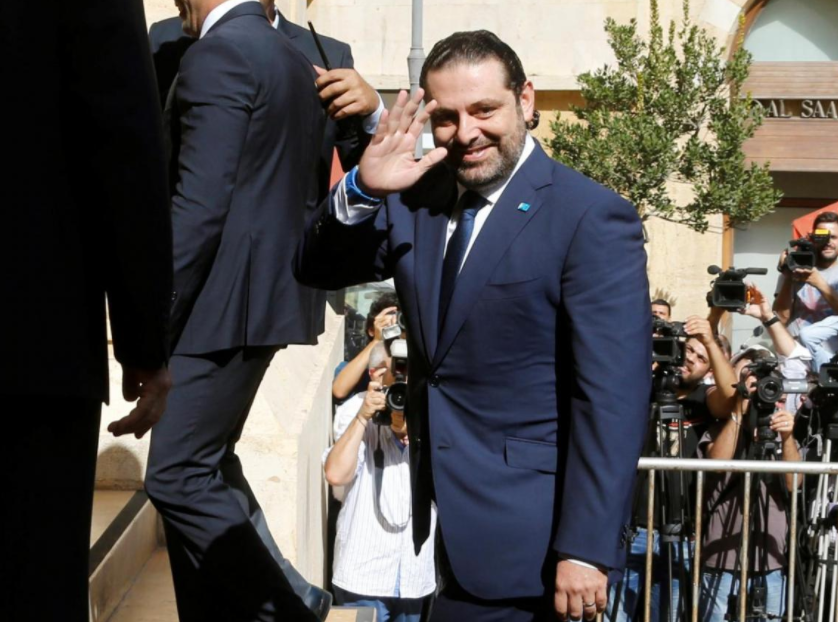 Lebanon's Prime Minister Saad Hariri on Tuesday expressed his gratitude for China's funding for a new conservatory in Lebanon.

"I want to thank the Chinese Ambassador to Lebanon Wang Kejian for this gift that we regard valuable for Lebanon and its culture," he said during a ceremony to sign the project deal at the Grand Serail.

"It is a tangible effort to revive Lebanese culture," Hariri said, adding that the music institute would be the first project of many cultural initiatives set for 2018.

For his part, Wang said that the "Lebanese music and arts are not only Lebanese treasures, they are also cultural treasures for the whole humanity."

Wang noted that China has provided to Lebanon about 100 million U.S. dollars in aid since 1996. He said the country has also provided humanitarian assistance to the Syrian refugees in Lebanon.