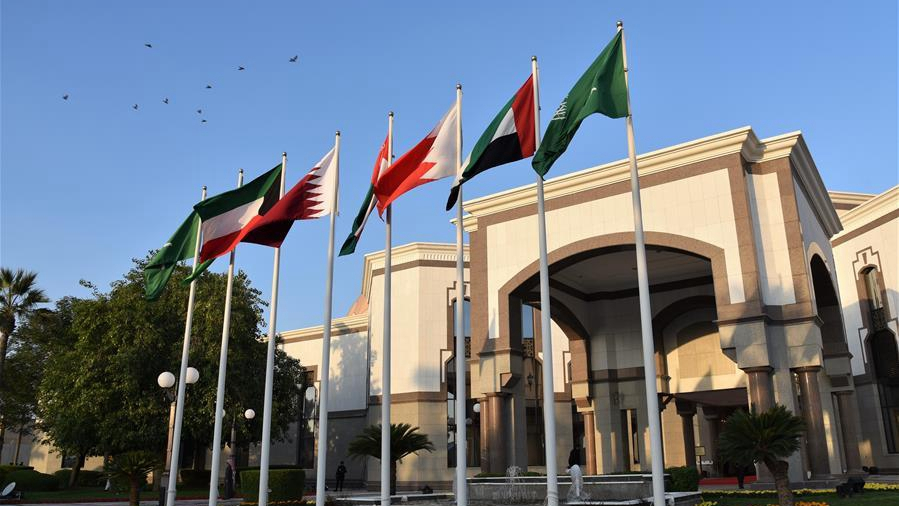 The Lebanese Foreign Ministry said in a statement that Kuwait's efforts "aim at ending the rift and overcoming the differences between brotherly countries," adding the ministry looks forward to more joint Arab efforts to ensure security, stability and prosperity for the Arab people.

In Morocco, "optimism and satisfaction" was expressed by the Foreign Ministry in a statement on the positive efforts by Kuwait to defuse the Gulf crisis, with wishes for a final agreement between the parties concerned.

The North African country also highlighted the importance of such an agreement for Gulf cohesion, unity and stability.

The Foreign Ministry of Libya's UN-backed government hailed Kuwait's efforts "to bridge the rift and bring closer views between the brothers," expressing its permanent support for all efforts aimed at resolving crises and disputes between Arabs.

"Fruitful discussions took place recently, in which all parties affirmed their keenness on Gulf and Arab solidarity and stability," he said.

Saudi Arabia, the United Arab Emirates, Bahrain and Egypt have been imposing a diplomatic and economic blockade on Qatar since June 2017, accusing the gas-rich Gulf state of supporting terrorism and interfering in their domestic affairs.

Qatar has repeatedly denied the charges, calling them "unjustified" and "baseless."