Top Lebanese officials said Saturday they opposed making an upcoming debt repayment, as cabinet mulls whether the country should default for the first time amid a spiralling financial crisis. 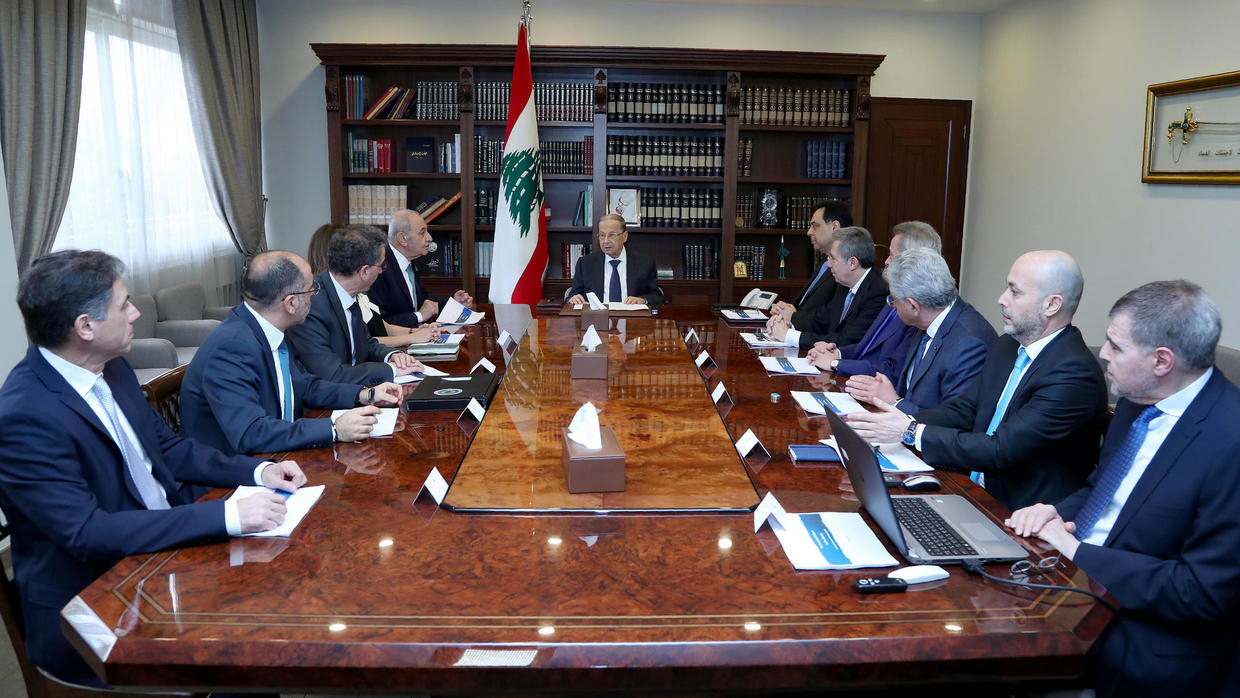 Lebanon, hit by a severe liquidity crunch and months of anti-government protests, is due to decide on Saturday whether it should pay a $1.2-billion Eurobond maturing on March 9.

The president, prime minister and senior finance officials "agreed to support the government in any decision regarding debt management, with the exception of a payment of debt maturities", the presidency said in a statement Saturday.

That signalled that officials are leaning towards defaulting on the payment.

Prime Minister Hassan Diab is expected to address the public at 16:30 GMT, after the cabinet meeting.

Lebanon's debt burden had been among the largest in the world, equivalent to 150 percent of its GDP, but despite a series of crises, the country has never defaulted.

Yet in recent months, Lebanon's pound has plunged and banks have imposed tough restrictions on dollar withdrawals and transfers.

Local banks, which own a chunk of the Eurobonds maturing on March 9, have argued against a default, saying it would pile added pressure on an ailing banking sector and compromise Lebanon's ties with foreign creditors.

Anti-government demonstrators who have remained mobilised since October have also lobbied against repayment.

Credit rating agencies have warned of further downgrades in the event of a default, but economists have stressed the need to protect Lebanon's foreign currency reserves.

The Lebanese pound, which has been pegged to the dollar since 1997, has plummeted on the parallel market, further crippling the country's import-dependent economy.