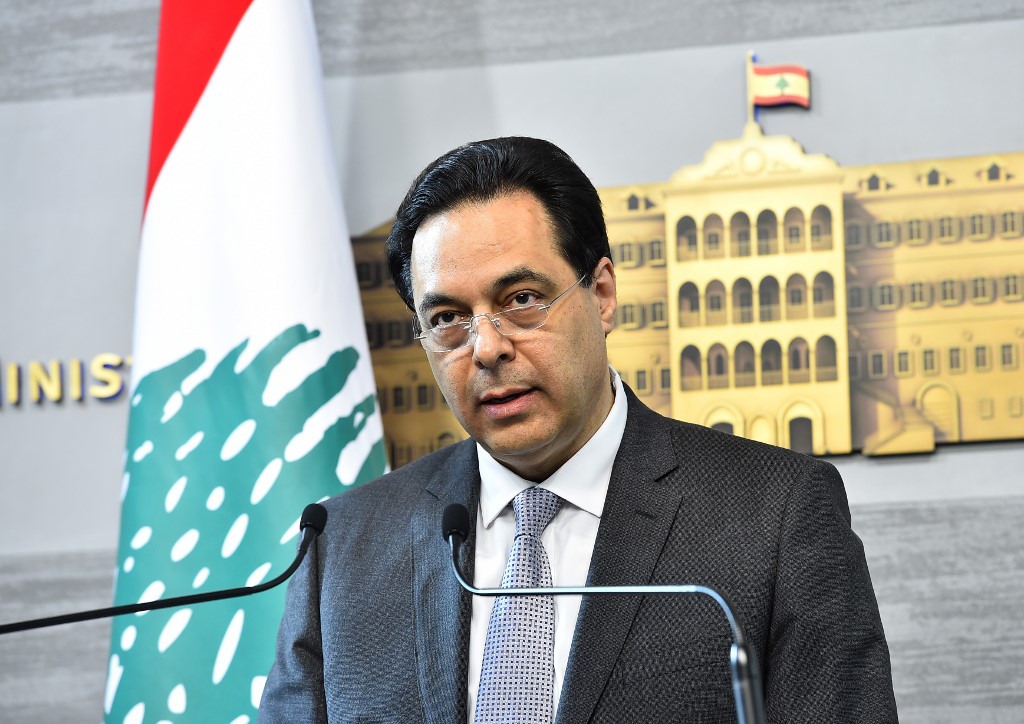 The decision was made during a cabinet meeting that followed four ministerial resignations over the August 4 blast that left at least 160 dead and devastated swathes of Beirut.

An official close to Diab and several local news channels said the premier was soon due to speak publicly to announce the resignation of the entire cabinet.