BEIRUT, June 21 (Xinhua) -- Lebanese President Michel Aoun on Monday sent a congratulatory message to Ebrahim Raisi on his election as the Iranian president. 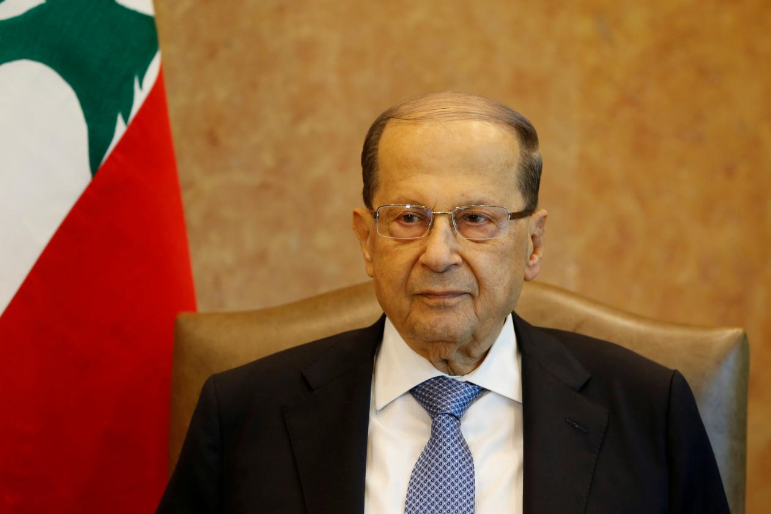 In his message, Aoun wished Raisi success in assuming his new responsibilities, highlighting the friendly relations between Lebanon and Iran, according to a statement by Lebanon's Presidency.

Raisi was elected as Iran's eighth president since the 1979 Islamic Revolution in the country.