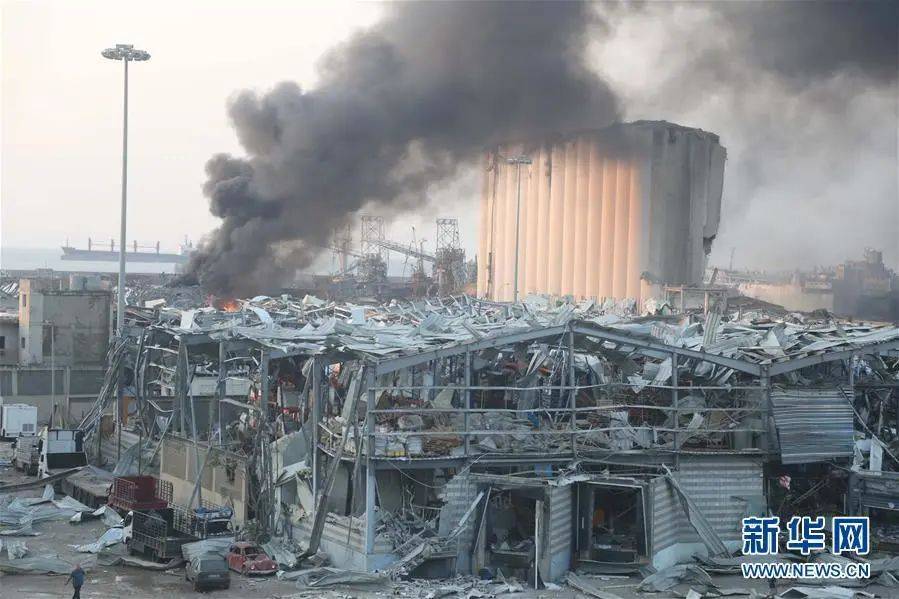 Lebanese President Michel Aoun said Friday that the port blast that killed more than 150 people and ravaged parts of Beirut was caused either by negligence or a missile attack.

It could have been "negligence or foreign interference through a missile or bomb," the president said in a televised interview, three days after the explosion.