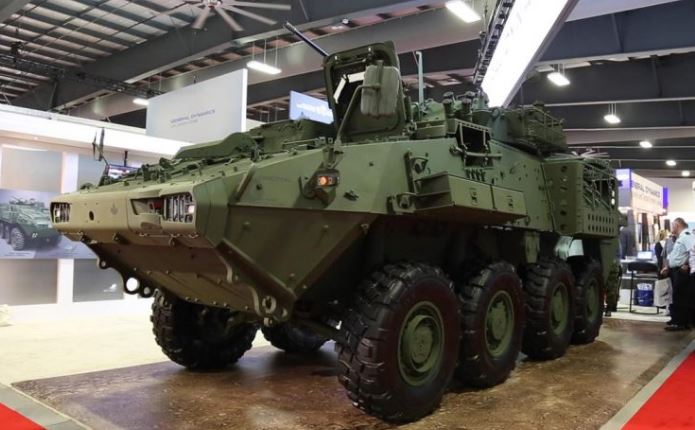 "Canada is committed to maintaining its military support for Lebanon," Canadian Ambassador to Lebanon Emmanuelle Lamoureux said on the occasion.

Meanwhile, Brigadier General Ziad Nasr said that Canada's continuous support for the Lebanese army reflects the awareness of Canadian authorities of the great role played by the Lebanese army in preserving the country's stability.