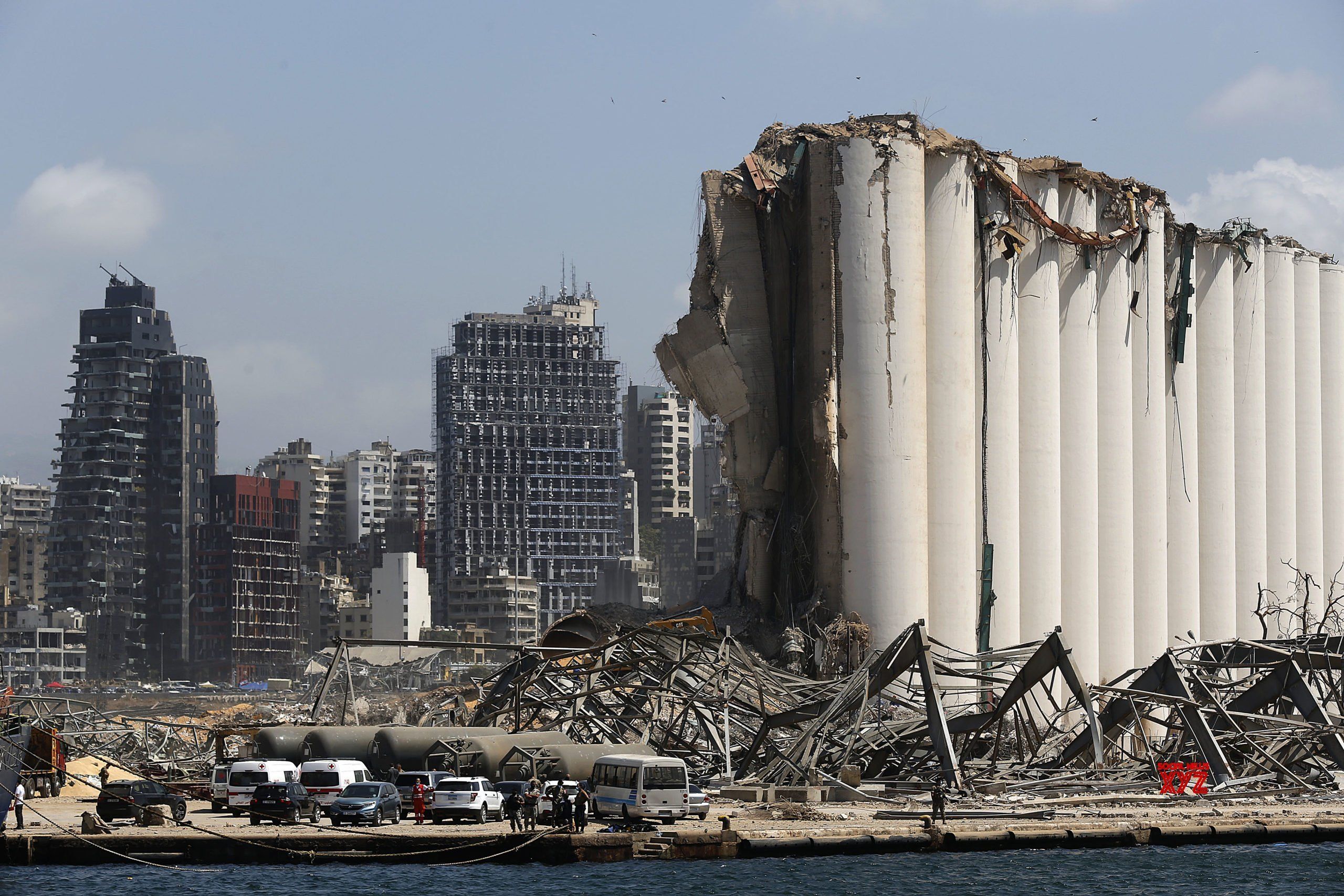 Lebanon received three aircraft carrying food and medical equipment from Egypt, while one aircraft arrived in Beirut from Iraq with tonnes of humanitarian assistance.

Meanwhile, Kuwait continued to send support to Lebanon, the Gulf country started its assistance for Beirut on the second day after the explosions.

Also, Turkey offered on Saturday to rehabilitate Al-Amin mosque and Mar Gerges Cathedral as stated by Turkish Ambassador to Lebanon Hakan Cakil following his visit to these two religious landmarks.

On the other hand, a number of Lebanese expatriates sent donations to owners of trucks working at Beirut's port to compensate them for their losses after the destruction of their vehicles due to the blasts.

Two huge explosions rocked Port of Beirut on Aug. 4, shaking buildings all over Lebanon's capital, while killing at least 177 people and wounding 6,000.

The explosions posed a great challenge to Lebanon especially that the country is already facing its worst economic crisis in its history.