It has received tons of medical equipment and food products from Egypt, Greece, Cyprus, Germany, Oman and Kuwait.

Two huge explosions rocked Port of Beirut on Aug. 4, shaking buildings all over the capital city.

The Beirut governor has said the losses resulting from the explosions range between 10 and 15 billion U.S. dollars. 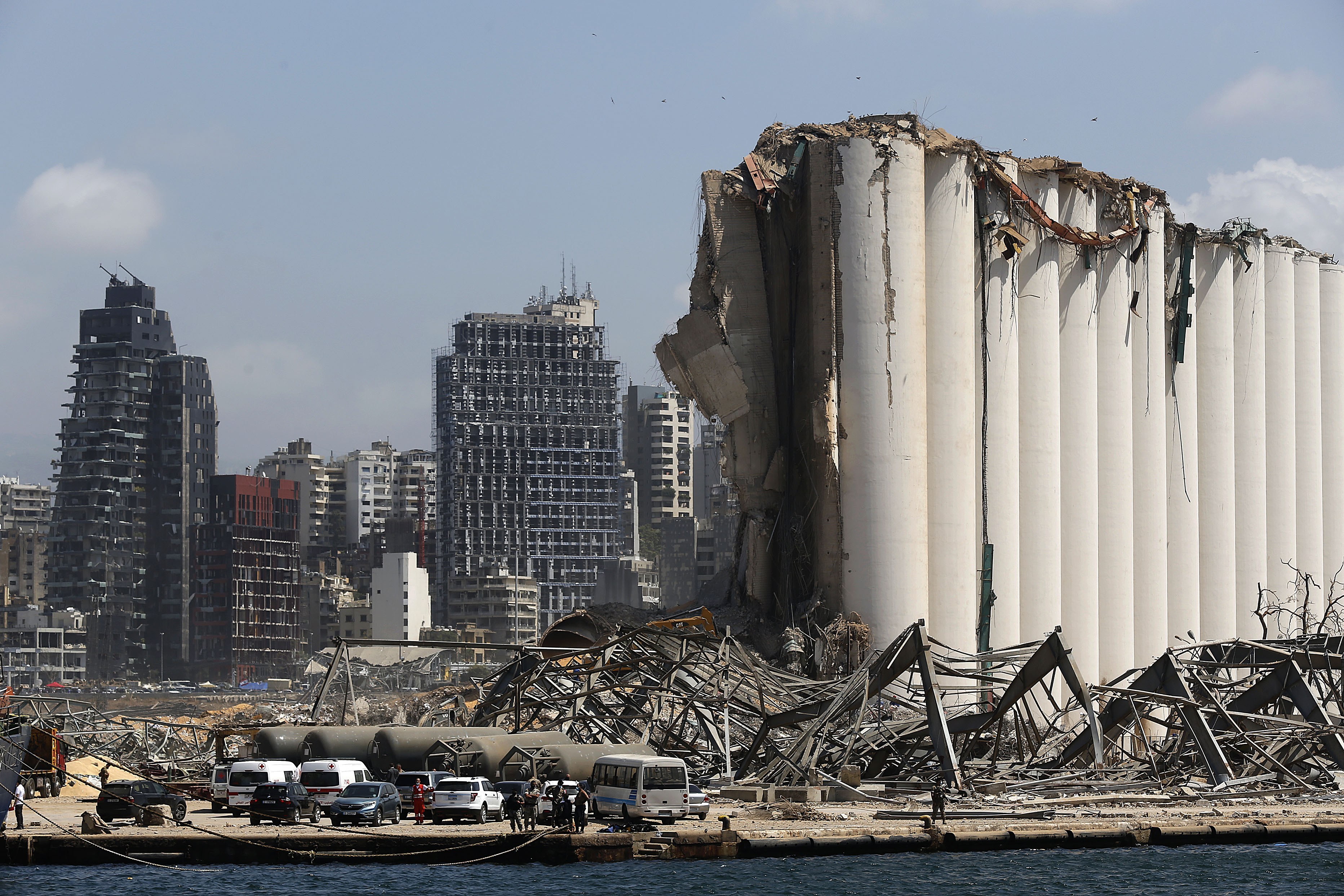