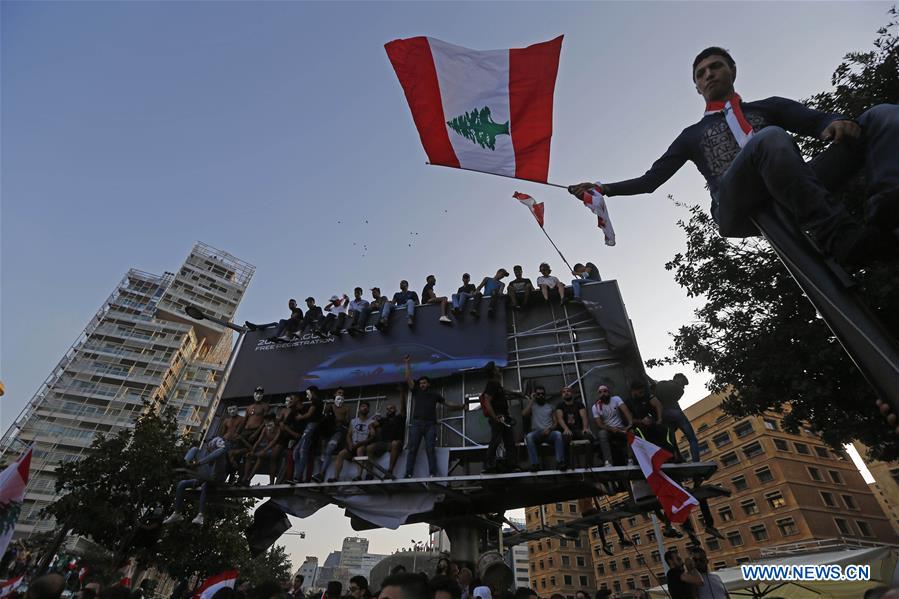 Meanwhile, Lebanon's imports through air transport in November dropped by 45 percent from the same month last year, according to the authority.

The drop in Lebanon's imports is mostly due to the increase in the price of U.S. dollar to the Lebanese pound, which prevented traders from further importing products in the past couple of months.

Another reason is that traders cannot withdraw the needed amounts of money as banks have imposed restrictions on dollar's withdrawal.