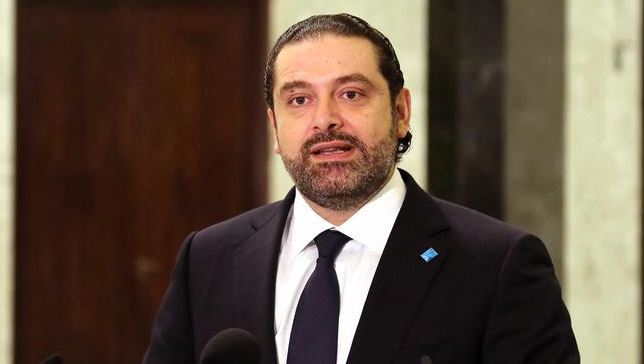 Hariri also emphasized the need for a government to deal with all challenges facing Lebanon including the latest Israeli threats.

Hariri has been facing various hurdles to form a 30-member national unity government over the representations of the main Christian parties, the Druze sect and the Sunni representations outside Hariri's Future Movement.

Local analysts warned on several occasions against the negative repercussions of further delay in cabinet formation.

Ghazi Wazne, a Lebanese independent economist, previously told Xinhua that the delay is sending a negative message to both investors and tourists.