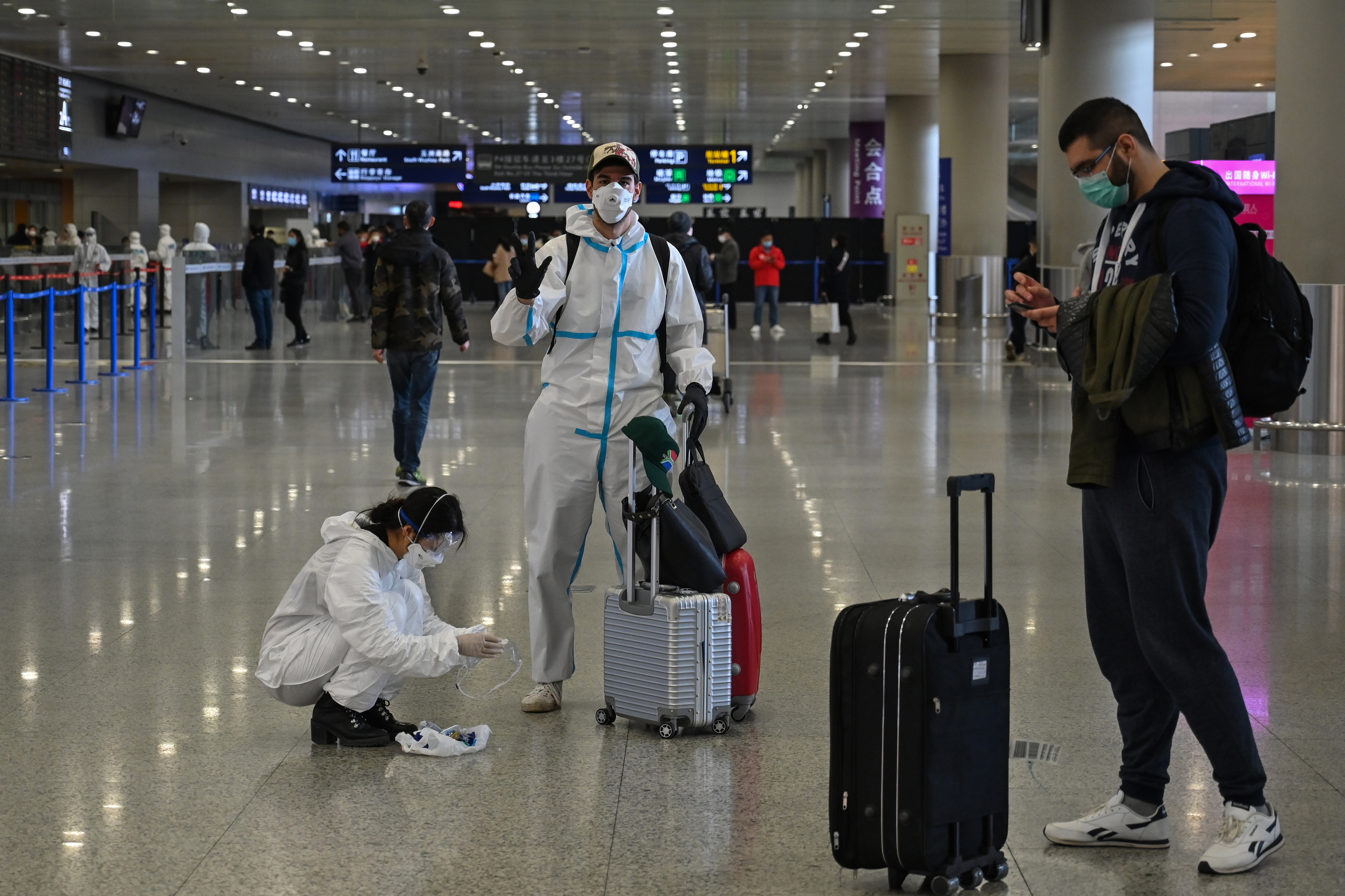 BEIRUT, April 8 (Xinhua) -- Lebanon's number of COVID-19 infections increased on Wednesday by 27 to 575 while the death toll remained unchanged at 19, the National News Agency reported.

The total infected people include those who arrived a day earlier from Madrid and Paris in addition to one coming from Britain on a private jet.

Health Minister Hamad Hassan said during a news conference from the airport that safety procedures were being implemented according to international standards.

Around 20,000 expatriates have registered with the Foreign Ministry to return to Lebanon.

Lebanon is expected to receive four more flights on Thursday from London, Frankfurt, Doha and Accra.