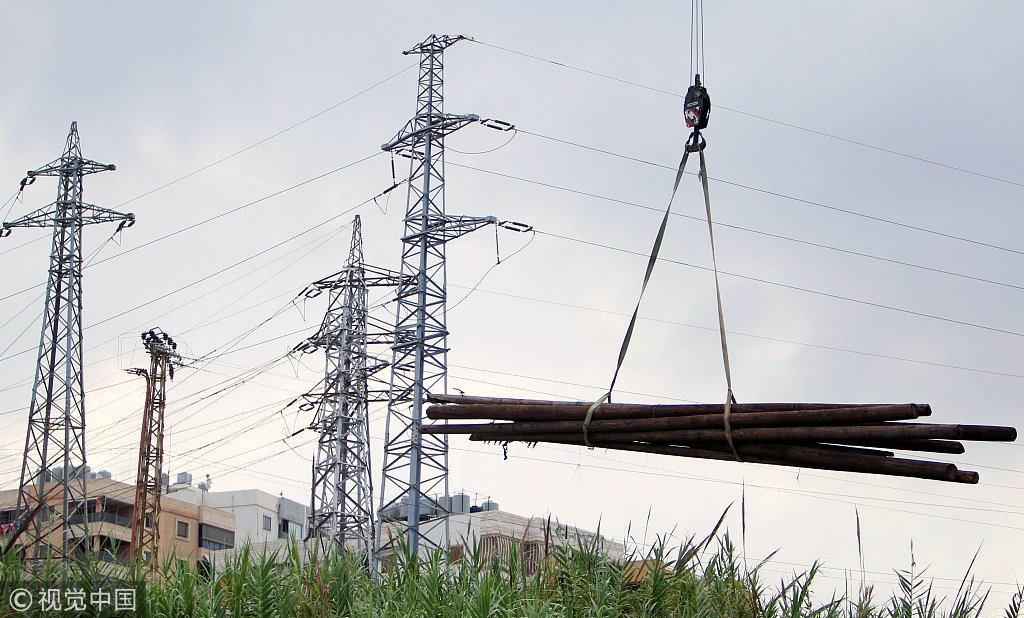 Lebanese caretaker Energy Minister Cesar Abi Khalil said on Saturday that his ministry has drafted a strategy to provide citizens in Zahle with 24-hour electricity at lower prices, a local newspaper reported.

"Electricity Du Liban (EDL) will provide people in Zahle with 24-hour power generation at prices lower than that provided by Electricite De Zahle (EDZ)," Khalil was quoted by Elnashra, an independent online newspaper, as saying.

Electricity in Zahle is currently provided by private electricity operator EDZ but its contract ends in 2018. Khalil said earlier that the contract with EDZ will not be renewed.

The EDZ currently provides full-day electricity to over 250,000 inhabitants in the city of Zahle and 15 other municipalities.

Lack of electricity in Lebanon has been a problem for many years, as the government is incapable of producing the needed amount of power.

According to Khalil, there was a plan to build two power stations in Selaata and Zahrani but the government could not raise sufficient funds to complete the projects.

The current public electricity production in Lebanon stands at 2,000 MW, while national demand goes beyond 3,300 MW in summer months.