Lebanon says to receive 1.135 bln USD in SDRs from IMF 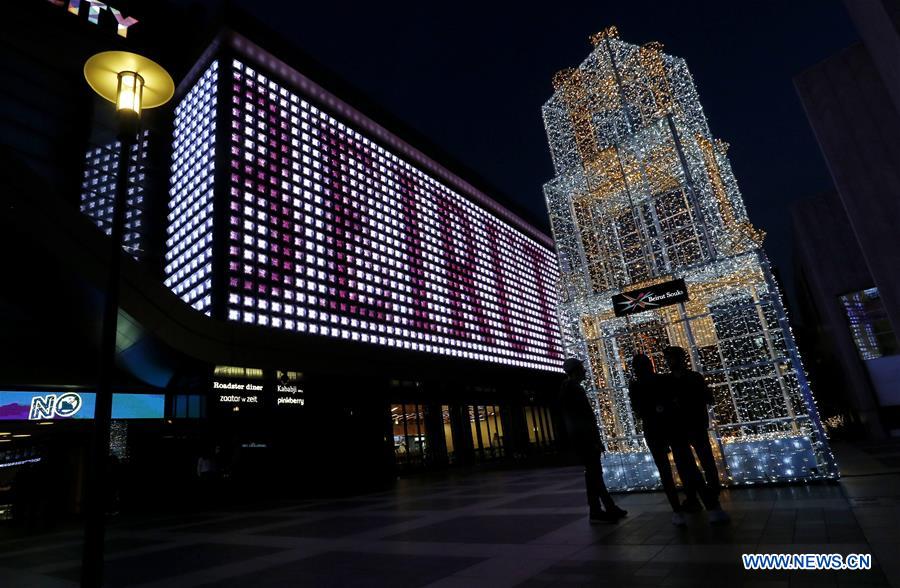 Lebanon is suffering from a shortage in U.S. currency reserves which prevents the country from importing basic goods such as fuel and medicines.

The country's financial crisis plunged 74 percent of its population into poverty.