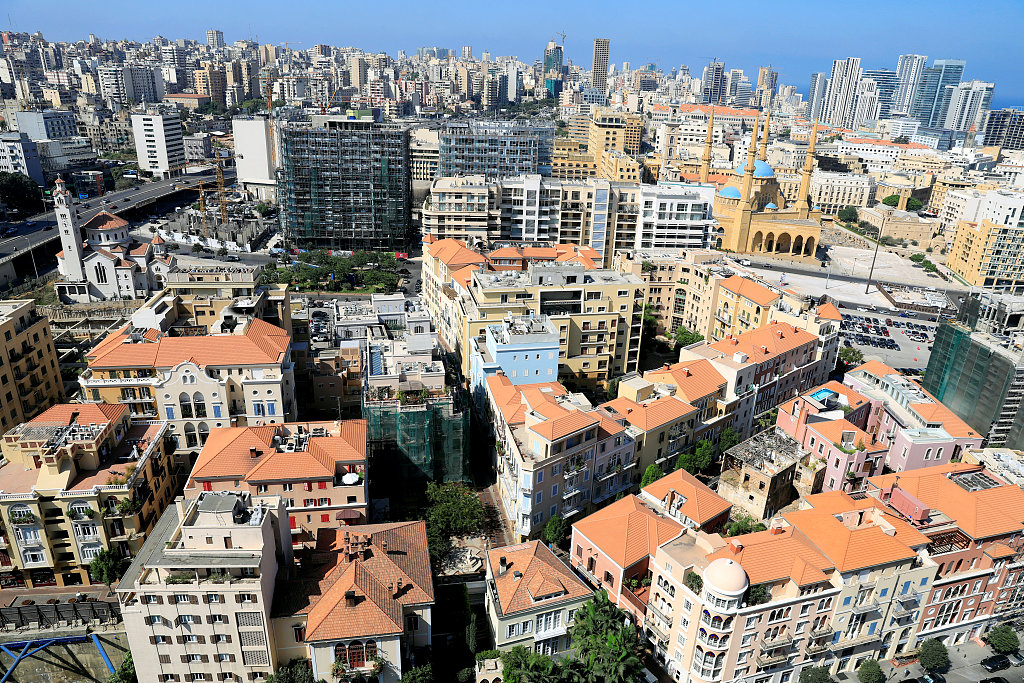 BEIRUT, Dec. 18 (Xinhua) -- Lebanon will work hard on becoming a hub for conferences and exhibitions in the region, said Elie Rizk, president of the Lebanese Exhibitions and Conferences Association (LECA), on Tuesday.

"We are planning on increasing our efforts to turn Lebanon into a hub for conferences which will create economic growth and provide job opportunities for young people," he told Xinhua on the sidelines of a press conference held at the Chamber of Commerce, Industry and Agriculture (CCIA) to launch LECA's activities.

Rizk said that Lebanon has highly skilled labors capable of attracting foreign companies to come and exhibit in the country which is a gate to Syria's reconstruction activities.

Meanwhile, Mohamad Choucair, head of the CCIA, said he hopes Lebanon will regain its position as a hub for conferences and exhibitions due to its strategic location and security stability.