DUBLIN, Dec. 17 (Xinhua) -- Leo Varadkar, former Irish Deputy Prime Minister and leader of the Fine Gael party, has been elected as the new prime minister of Ireland following a vote in the lower house of the Irish parliament on Saturday. 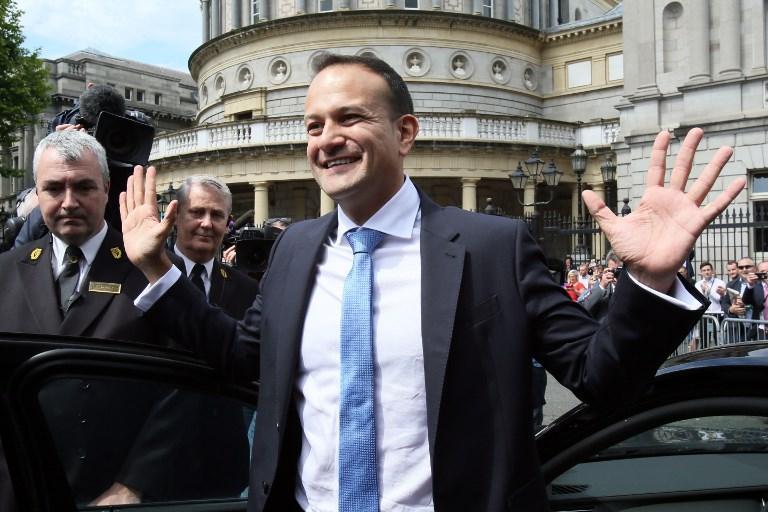 A total of 87 members of the house voted in favour of his nomination as the new prime minister while 62 members voted against it.

Following his appointment as new prime minister by Irish President Michael D. Higgins, Varadkar announced a reshuffle of the cabinet.

There are altogether 15 members in the cabinet. All the positions held by other cabinet members have remained the same.

After the nomination was approved by the lower house of the Irish parliament, the new cabinet held its first meeting on Saturday night.