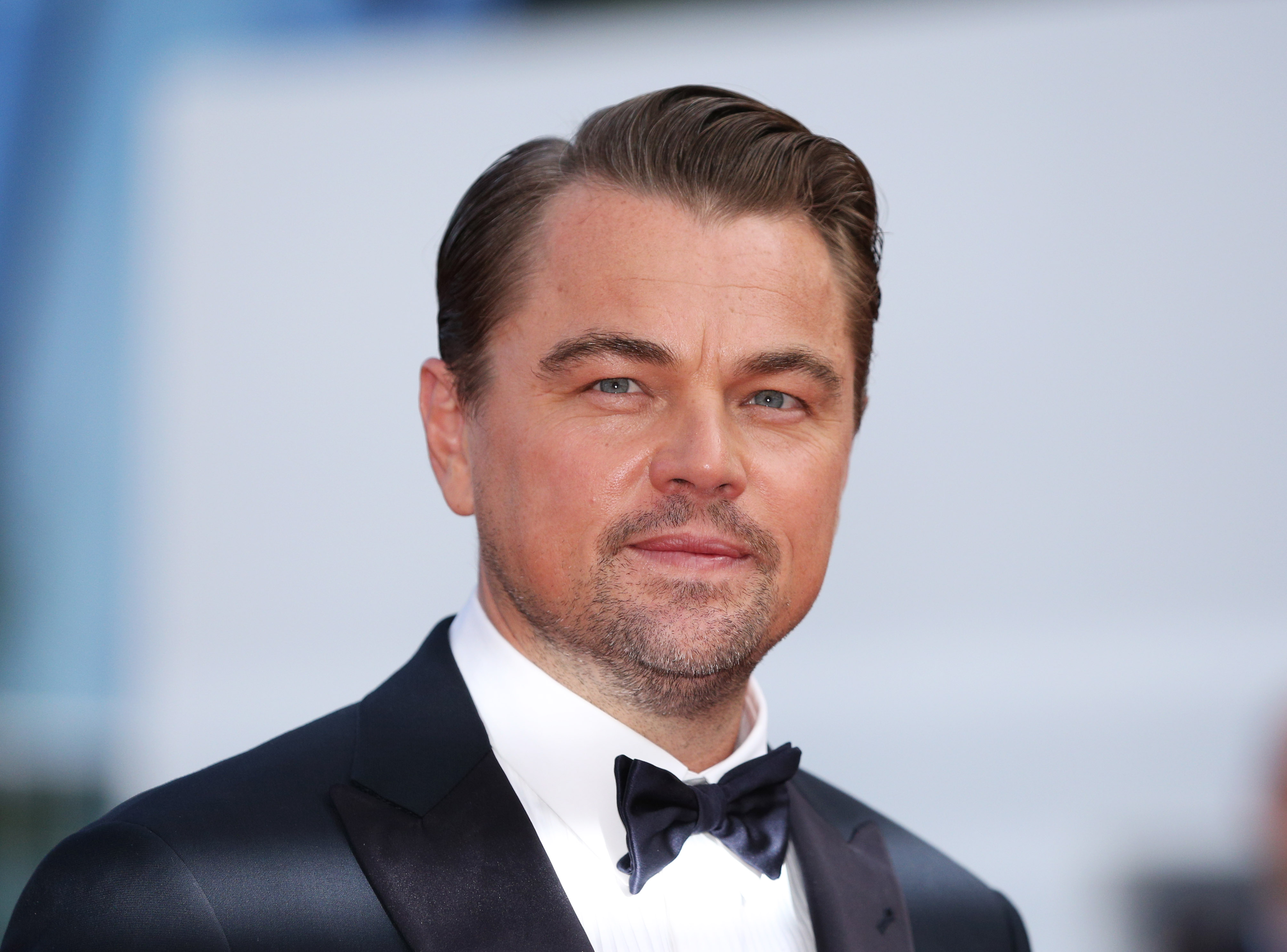 Leonardo DiCaprio attends the premiere of Quentin Tarantino-directed film "Once Upon a Time in Hollywood" during the 72nd Cannes Film Festival in Cannes, France, May 21, 2019. (Photo: Xinhua/Gao Jing)

The Oscar winner's Earth Alliance said in a statement that the organization launched the Australia Wildfire Fund to respond to the "catastrophic bushfires raging through the country."

The Earth Alliance, co-chaired by DiCaprio, was created in 2019, aiming to fight against climate change and biodiversity loss.

The scale of Australia's ongoing bushfire has left at least 25 human deaths, thousands of homes destroyed and an estimated 480 million animals perished. 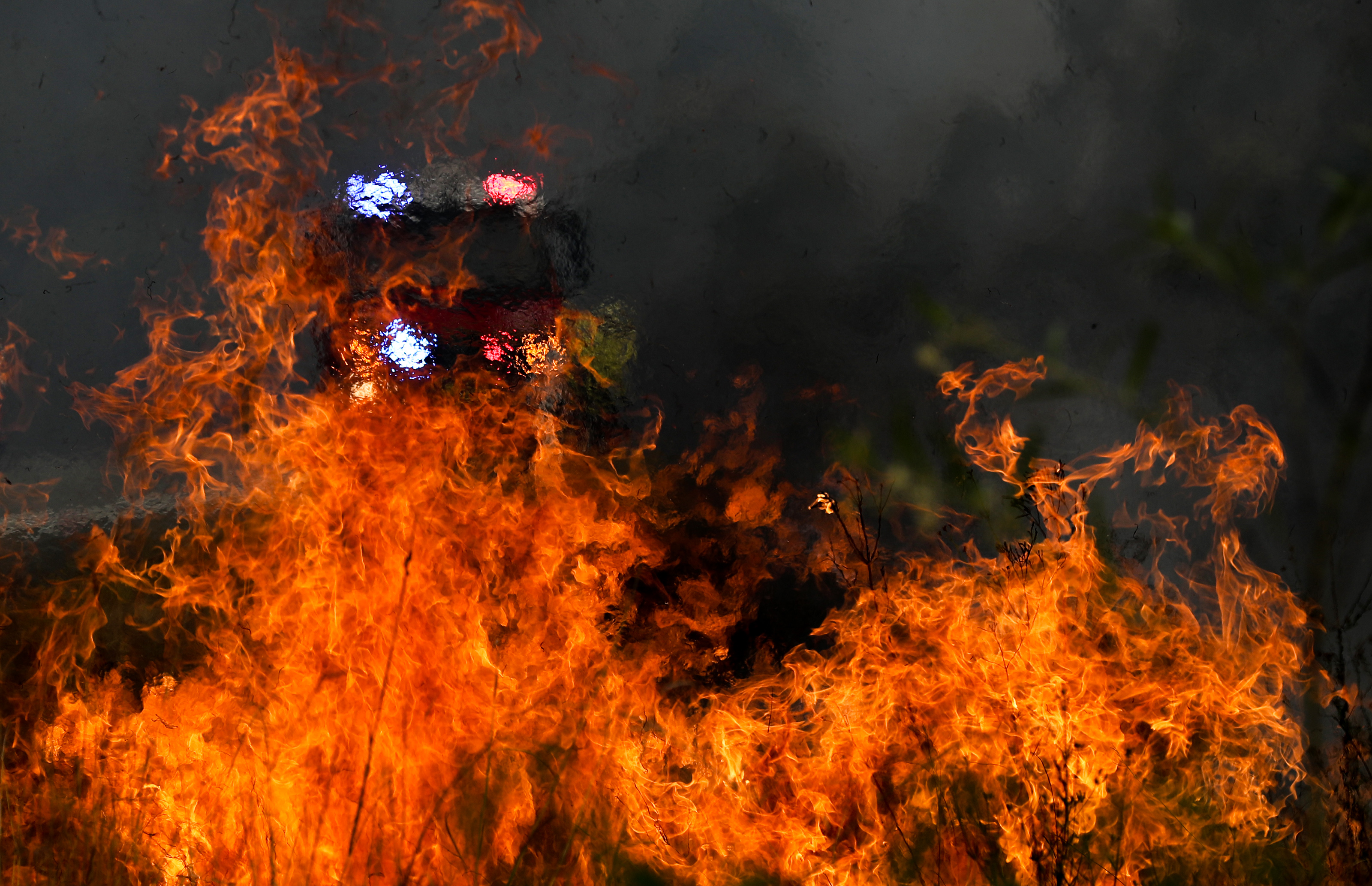 Victorian State Control Centre spokesman Luke Heagarty told Xinhua earlier this week that in the lead up to extreme fire conditions the priority is preparing communities and reducing the risk of fire spread where possible.

"It's going to take us a very long time to contain the fires fully, but what we can focus on is prioritizing our efforts so that there's a reduction in the likelihood of impact to communities," Heagarty said.